SACR to be scrapped

The Transport Ministry has not explained the reasons yet. 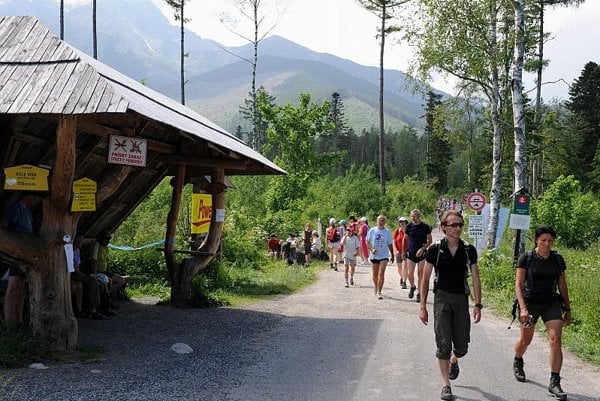 The state tourism agency, the Slovak Tourist Board (SACR), whose main task is to tempt tourists to spend holidays in Slovakia, will be scrapped. Its competences will be taken over by the Transport Ministry, the Sme daily reported.

“It is the minister’s decision,” SACR spokesperson Zuzana Onufer confirmed for Sme, adding they only learned about it on November 22.

The ministry, led by Árpád Érsek (Most-Híd), has not explained the decision yet. 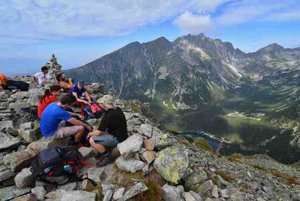 SACR will be scrapped at the time Slovakia has been visited by a record number of tourists. The statistics show that as many as 1.6 million people came to Slovakia between June and August, which is 16 percent more in annual terms, Sme wrote.

The most tourists came from the Czech Republic and then from Poland, Germany and the United Kingdom. The highest increase in annual terms was reported by Israel which made it among the top 10 countries for the first time.

“This is the result of several factors, including the variety of attractive activities, new flight connections, the current geopolitical situation as well as the agency’s promotion activities,” said SACR head Marián Bujna in early November, as quoted by Sme.