A lyricist wants to oust Czech President Zeman from the Castle

There are many similarities between the Czech presidential candidate Michal Horáček and Slovak President Andrej Kiska. 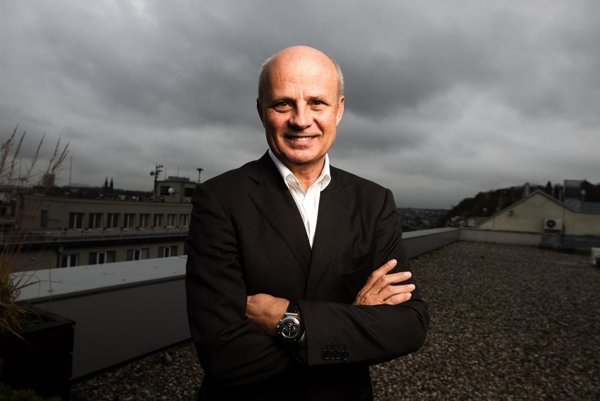 Popular lyricist and former successful businessman, Michal Horáček, announced his candidacy for the Czech presidential election scheduled for early 2018. He is the first real contender to stand against current President Miloš Zeman, who is serving his first term and considering his second opportunity.

“I believe that the presidential mandate can be performed in a more decent and more competent way and can be more open to people of all opinions than it has been so far,” Horáček declared in early November.

His was inspired by the unexpected success of Slovakia's President, Andrej Kiska. He beat Prime Minister Robert Fico in the presidential battle in 2014 although he was a greenhorn in politics. Horáček would like to repeat this story in Czech politics and defeat Zeman, whose controversial statements have regularly provoked outbursts in the Czech Republic and beyond, for example when he described the recent wave of refugees as an 'organized invasion' last year.

So does Horáček have a real chance to oust President Zeman from Prague Castle?

A few similarities with the Kiska story speak to his advantage.