US artist Robert Wilson returns to SND – in film

Some personalities from the world of art and culture keep returning; this goes also for US director, video- and visual artist Robert Wilson who returns to Bratislava – after an exhibition, a lecture and a drama. 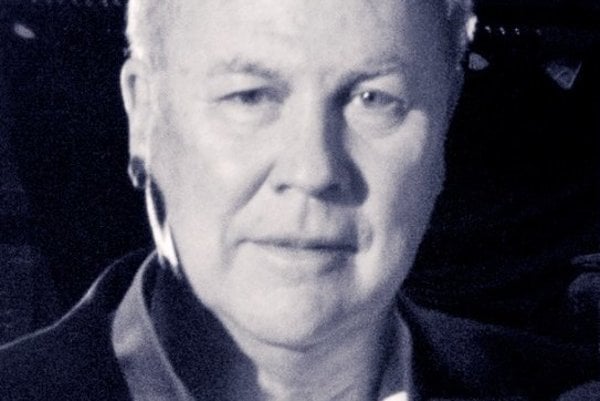 First, Wilson had an exhibition of his video-works at the Slovak national Gallery, in 2013-2014. Then, in spring 2014, he gave a creative lecture, in person, at the Slovak National Theatre (SND); and that year, marking the 100th anniversary of the start of World War II, his drama 1914 was also staged there – in co-production with the Czech and Hungarian national theatres, premiering in Bratislaav on October 28, 2014.

This time round, the film A Living Space – a documentary about the art creation at his Watermill Centre in New York - will premiere at the SND, on November 28. The movie directed by Czech, Jakub Jahn and produced by Slovak, Jozef Pavleye, offers an insight into the summer creative programme for young artists when about a hundred gather annually to taste the cooperation between artists like Jim Jarmusch, Coco Rosie, Philip Glass, Daniel Liebeskind and others.

The film follows 50 days of the programme, including interviews with Wilson, invited guests and young participants. They are separated by shots of thus far unpublished rehearsals and scenes from the creation of the artworks.

We have to support contemporary art, as it is the voice and document of our times, Bob Wilson said, summarising the main idea of the project. Wilson is a multi-genre artist, although theatre is still his basic sphere. However, he has been involved in ever more and new types of media and spheres in the past ten years, including staging exhibitions of other artists or fashion houses. Jakub Jahn is an independent artist, documentarist and visual artist, living in Prague.