The award for young visual artist went to two female artists in 2016, a Pole, and a Slovak. 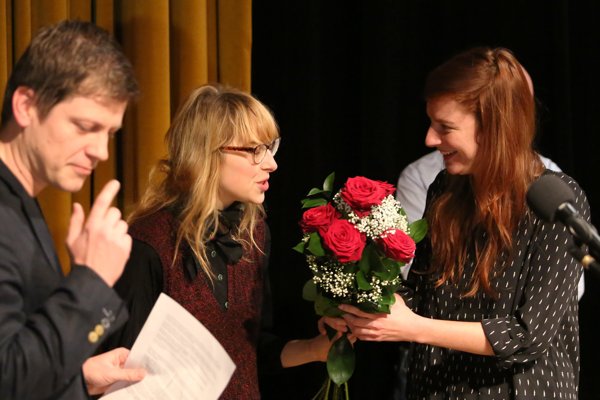 The work of the two winners was appraised by the jury for their inter-media approach and collaborative practice.

The nominations were not public, but rather submitted by a jury of local artists, gallerists and curators - Ilona Németh, Lenka Kukurová, Lucia Gregorová Stach, Natália Tomeková and Christian Potiron.

During the ceremony a special prize for social engagement was given to artist Peter Kalmus.

An exhibition presenting the work by the finalists, organised in Slovakia by the Nadácia – Centrum súčasného umenia / Foundation – Centre of Contemporary Art, will be shown in the Central-Slovak Gallery in Praetorium, Š. Moysesa Square 25 in Banská Bystrica until December 4.