Slovakia will vie for OSCE presidency in 2019 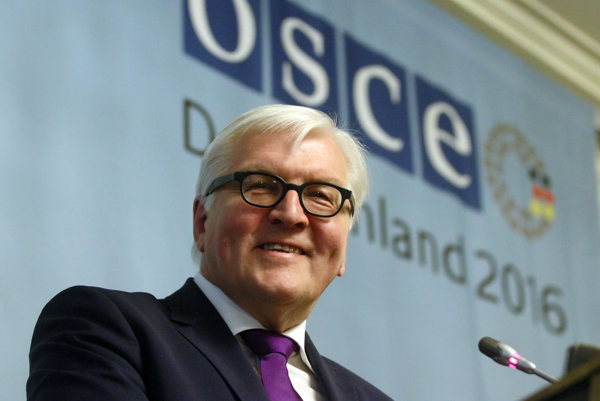 If the country succeeds, the presidency would enable it to influence the operation of the organisation more distinctively from the point of view of crucial issues and motifs – also concerning its own foreign policy, the TASR newswire wrote. A natural priority for Slovakia’s presidency would be a greater focus on regions like eastern Europe, the western Balkans, or thematic spheres such as energy security and the reform of the security sector which are firmly rooted in the OSCE. Their further development would be a follow-up to Slovak activities in the organisation so far, the Slovak Foreign Ministry informed TASR.

To achieve the presidency, it is necessary to file the bid for candidacy and get the support of all the OSCE member states; this will then transform into a decision of the OSCE ministerial council, achieved by consensus. The council will meet in December 2016, at a session in Hamburg.

Slovakia was part of the OSCE presidency in 1992, within the then Czechoslovakia. In the second half of that year, then federal foreign minister Jozef Moravčík was the sitting chairman of the OSCE – which is the biggest regional security organisation, based on Chapter VIII of the UN Charter.