The Slovak female players were among six best second-place teams. 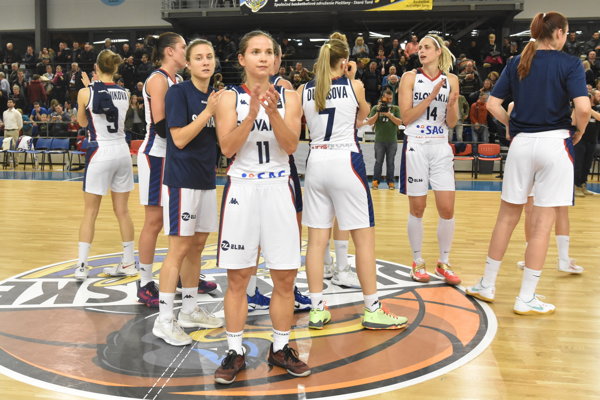 Slovak female basketball players have advanced to the EuroBasket championship for the fifth time. Though they lost their last qualification match against Hungary, they made it to the championship as one of the six best second-place teams, the TASR newswire reported.

“I would be very unpleased if we evaluated our qualification only based on one half,” said coach of the Slovak representation team Maroš Kováčik, as quoted by TASR. “Though our game was bad today, we have played many good matches.”

He also appreciated the game of Hungarian players, saying they deserved to win the match.

The E-group was won by Hungary with 11 points, while Slovakia placed second with 10 points. As for the overall placement among second-place teams, the Slovak players were fourth.

The drawing of the basic group for EuroBasket 2017 in the Czech Republic will take place on December 9 in Prague, TASR wrote.