Among the numerous international events connected with Slovakia’s presidency of the EU Council is a cultural one, focusing on the implementation of UNESCO conventions. 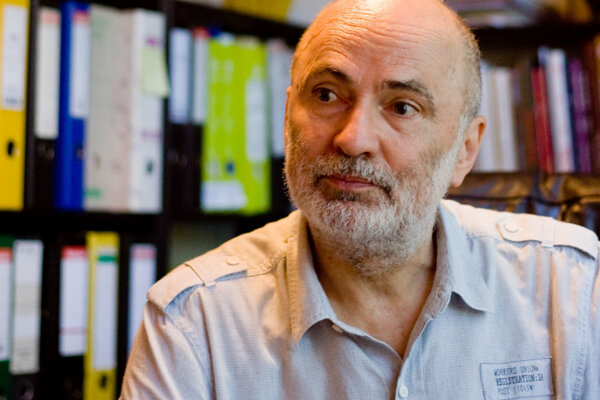 The international conference called Slovakia and Cultural Diversity began at the Slovak Art Forum in Bratislava on November 23, as organised under the remit of Foreign Minister Miroslav Lajčák. It was attended by representatives from the embassies of Spain, Romania, Austria, Bulgaria, Russia, Hungary, Slovenia and Croatia.

“We're linking the European Union’s priorities with those of UNESCO, including digitisation and cultural diversity,” general secretary of the Slovak Commission at UNESCO Edita Filadelfiová said in the opening address, as quoted by the TASR newswire. “The digital market is part of all spheres [of human activity] in the modern age. This also concerns the preservation of cultural heritage, with UNESCO supporting the preservation of both living and non-living culture.”

Umelka not a randomly chosen venue

She also noted that it is no coincidence that the Slovak Art Forum, colloquially known as Umelka, had been selected as the venue for the conference.

Pavol Kráľ, chairman of the Slovak Union of Plastic Arts (SVÚ), which is headquartered at Umelka, provided a more detailed explanation: “This is the oldest gallery in Slovakia, providing exhibition services for more than 90 years without interruption. Other galleries emerged after WWII. This was the first functionalist building in Slovakia, with one unusual element being the fact that it wasn’t built by the state, but by artists for themselves.”

Moreover, it was in this building where the end of communism in Slovakia began in 1989 and where the Public against Violence political movement was set up during the Velvet Revolution, Kráľ added.

The United Nations Educational, Scientific & Cultural Organisation (UNESCO) has a leading mission in science, education, culture and the protection of world cultural heritages. 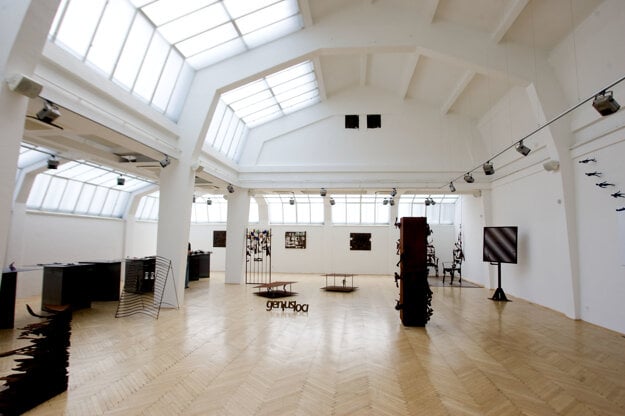