Currently, Slovak industry includes about 350 suppliers and the new plant of carmaker Jaguar Land Rover and other notified investments will probably bring more of them. 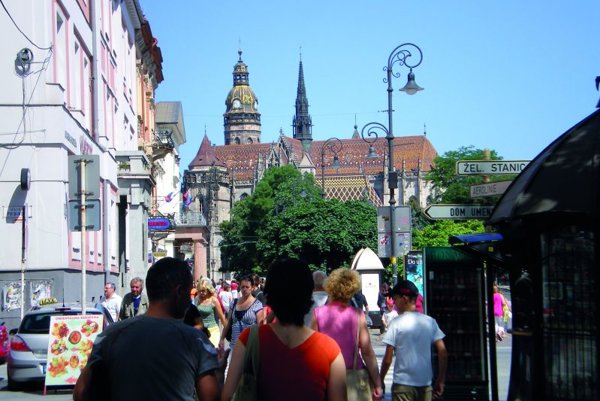 The Slovak authorities are negotiating an one hundred million euro investment with the Japanese electrical engineering company Minebea in Košice. At its new plant, the company proposes to produce components for refrigeration equipment and car speedometers and they will also carry out research and development, the Hospodárske Noviny daily reported.

The Economy Minister Peter Žiga and Košice Mayor Richard Raši are now negotiating the investment directly in Japan, and on their successful completion the ministry is anticipating a significant shift forward for the whole region.

“One of the major priorities of the ministry’s leadership is to make significant investments in areas with higher unemployment rates, even in eastern Slovakia,” said the ministry’s spokesperson Maroš Stano, as quoted by Hospodárske Noviny.

Ľuboš Vančo, managing partner of the consultancy company KPMG, pointed out that the investment incentives of the ministry in similar areas, Košice airport and local universities that can prepare qualified personnel, may help to convince the Japanese company. As the Košice district and surroundings show an unemployment rate of more than 16 percent, the investor should have no problem finding employees.

“In the region there are lower wages and more available people,” said Vančo, as cited by Hospodárske Noviny. 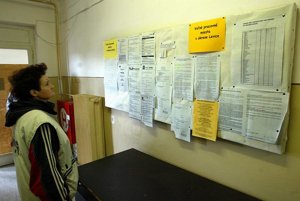 Sufficiency of a free labour force does not necessarily go hand in hand with a plentiful skilled workforce. The investor must set wages higher than those for similar employers and handle transport within an area of 30 kilometres, according to Manpower marketing manager Jiří Halbrštát.

Neither the Slovak Automotive Industry Association (ZAP) nor spokespersons from Slovak automotive companies are familiar with Minebea, however, analysts recall plans of a merger with electronic goods producer Mitsumi Electric.

“The merger was introduced in December 2015 and should formally end in April 2017,” said Boris Tomčiak, analyst with Finlord.

Mitsumi Electric should also produce goods in Košice, the Nikkei.com website wrote. Both Japanese companies have experienced stagnation and a fall in stock prices in recent years, probably due to growing competition from China and South Korea, according to Tomčiak. 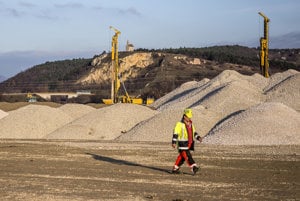 The Slovak industry includes about 350 suppliers and the new plant of carmaker Jaguar Land Rover and other notified investments will probably bring more of them. In addition to a strong automotive industry, experts picked the location of Slovakia as a second advantage for investors.

“Within a range of 500 kilometres, suppliers can handle automakers in Slovakia, the Czech Republic, Hungary, Poland, Austria and Slovenia,” said Pribula, as quoted by Hospodárske Noviny.