Argentina with 1634 points remains at the top of the ranking. 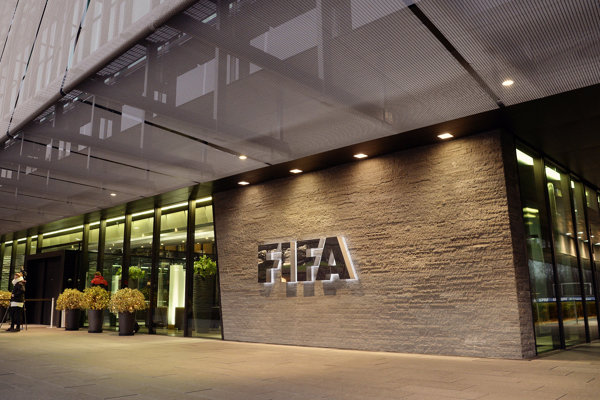 The November issue of the FIFA international football federation ranking placed the Slovak football squad with 837 points in 25th position. Though the players of coach Ján Kozák lost three points in comparison with the October ranking, they jumped by one position from 26th place, the SITA newswire reported.

In the monitored period, the Slovak first team beat Lithuania in Trnava on November 11 in the European qualification match for the 2018 World Cup in Russia and also scored a nil-nil draw in their friendly match in Austria on November 15. The team reached 14th place, their highest position in the ranking in August 2015. 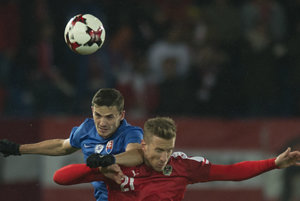 FIFA registers 211 countries for ranking and plans another update on December 22, 2016, SITA reported.