On prostitution in a post-truth era

Nobody is asking for any profound mutual love between the prime minister and the media. In fact, there is no room in this relationship for any kind of passion; love would be just as dangerous as the hate that burst out at Wednesday’s press conference. 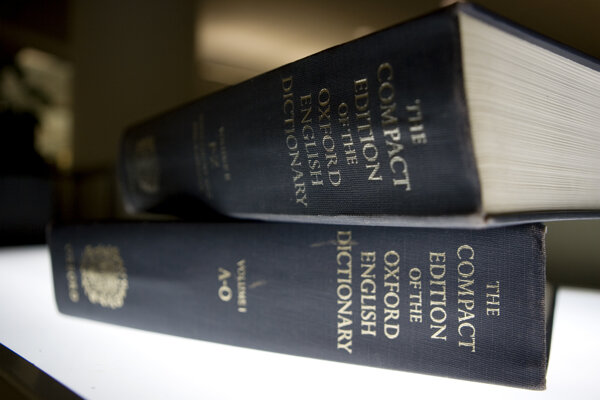 “Post-truth” is the international word of the year for 2016, according to Oxford Dictionaries. (Source: AP/TASR)
Font size:A-|A+0

“Post-truth” is the international word of the year for 2016, according to Oxford Dictionaries, which defines it as: “relating to or denoting circumstances in which objective facts are less influential in shaping public opinion than appeals to emotion and personal belief”. Its popularity in the past year has mostly been thanks to the Brexit referendum and the presidential election campaign in the US.

In response to the American presidential election campaign and the role played by various “alternative media” and fake news circulating on social networks, observers, including the renowned historian and expert on central Europe Timothy Snyder, have called on the public to respond, in part by supporting journalists and the independent press.