The only Error that can bring joy and hope

… is the festival of “homeless theatres”, the only international festival of its kind in the world. 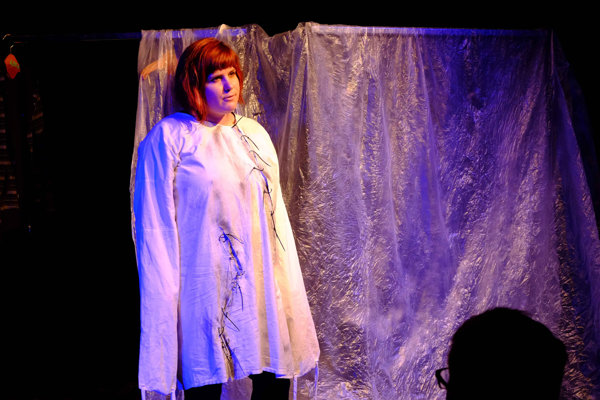 This year, it will present theatre ensembles from eight countries, including two from Slovakia – the hosting Divadlo bez domova (Homeless Theatre) and Equiteatro. Other countries include Iceland, Norway, Spain, the Czech Republic, Slovenia, Hungary and Poland. Moreover, the festival also includes the performances of hip-hop grouping from Portugal, Oupa Cerco and New York singer Patricia Cisarano who became physically handicapped – and thus homeless – due to serious illness, the SITA newswire wrote. She will sing together with Slovak musicians Oskar Rózsa & Friends on Saturday evening.

The festival takes place between November 24 and 26 in the Pisztory Palace (in Štefánikova Street) in Bratislava including in its programme a conference called Medart, which is, according to Patrik Krebs, one of the organisers, “not boring” – it will also touch on the issue of sexual assistance for those with impaired health. The conference is part of a two-years’ eponymous multi-national project, involving eight European organisations and the result should be a methodical handbook for the education and therapy of socially disadvantaged adults through theatre. The conference should connect people of various fates who love theatre: the homeless, psychiatric patients, former prisoners, sex-business workers, the physically challenged, Roma and other members of minority groups.

In 2016. the Error festival marks its 10th anniversary. 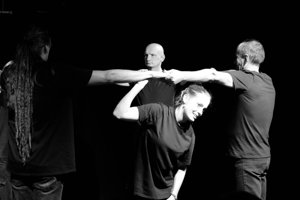 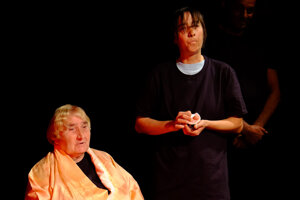 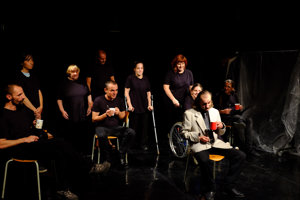