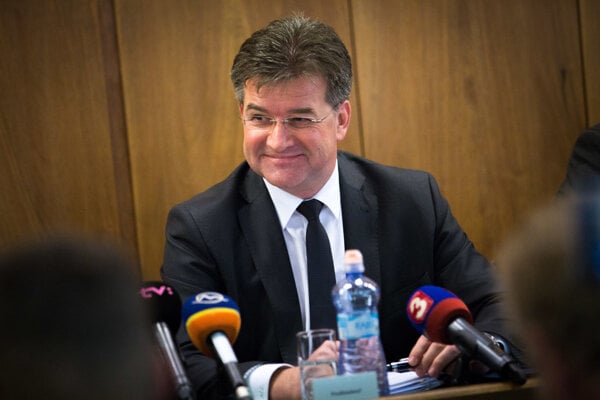 Investigative authorities show little will to investigate recent scandals concerning the Foreign Ministry and Slovakia’s presidency over the Council of the EU.

Zuzana Hlávková, a former ministry official, and Transparency International Slovensko (TIS) director, Gabriel Šípoš, published a blog on November 20 with allegations that events related to the presidency were overpriced.

Despite that Foreign Minister Miroslav Lajčák directly called on the Supreme Audit Office (NKÚ) to investigate the whole case, the office is not sure if it will conduct the investigation.

“It’s highly likely, based on our risk analysis so far, that the NKÚ chairman will extend next year's plan of supervisory activities to include an audit aimed at selected fields related to financing and the efficiency with which public funds were spent,” said NKÚ spokesperson Daniela Bolech Dobáková. 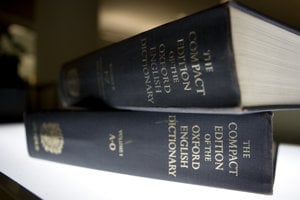 Hlávková told the Foreign Ministry about her suspicions in late February 2016. If NKÚ starts the investigation in 2017 it would be a year after.

“Shame! we were hoping that they would take it more seriously considering the fact that it is such a harsh attack on Slovakia’s presidency,” TIS responded to the information.

Lawyers addressed by the Sme daily say that Lajčák should have responded to the claims as presented to him by Hlávková in her letter and during their meeting in March. By not doing so, he might have violated the law on the protection of whistleblowers introduced in 2014, which was presented by the then and current interior minister, Robert Kaliňák, as an important tool in the fight against corruption. 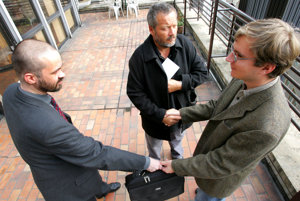 The National Labour Inspectorate (NIP) which is obliged to watch over the fulfillment of the whistleblower's law is also not sure if it will investigate the case.

“If this will happen it will be next year,” Viliam Kukumberg, the spokesperson for the Bratislava branch of NIP told the Sme.