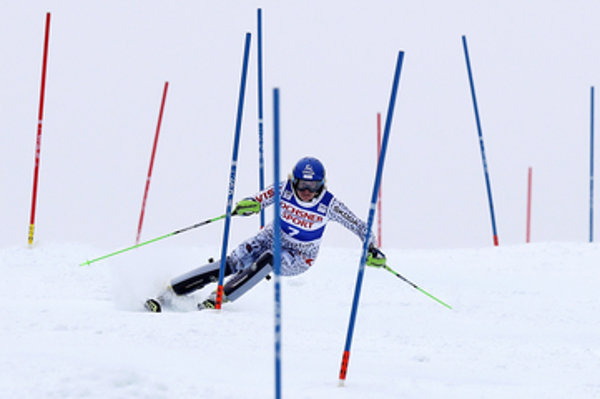 Veronika Velez-Zuzulová (in the 2nd round of the Killington slalom) won silver at the World Cup on November 27. (Source: AP/TASR)
Font size:A-|A+

In the opening slalom of the season in Finnish Levi, Vlhová ended third and Velez-Zuzulová fourth.

“The first round was not my ideal performance,” Vlhová said about Killington, as quoted by the SITA newswire. “In the second one, I tried to improve my position and I succeeded in this, when I got the second best time. I am thankful for being able to scratch some more points for the World Cup evaluation,” the Slovak Alpine skier, aged 21, said.