President Kiska replaces Klučka with Žilinčík in the Judicial Council

Klučka dissatisfied with the way candidates are elected as international courts judges. 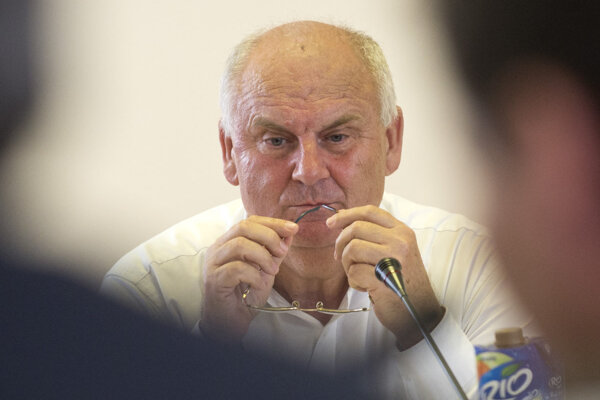 President Andrej Kiska, based on a request for early termination, recalled Ján Klučka from his Judicial Council member post, with his membership terminating on November 27. At the same time Kiska appointed his successor Pavol Žilinčík, whose tenure began on November 28, the TASR newswire reported on November 28.

Klučka, a nominee of President Andrej Kiska, announced his decision to prematurely terminate his tenure on the council on June 29. The former Constitutional Court judge and judge of the Court of Justice has served in the supreme judicial body since 17 June, 2014.

The judge explained to the Denník N daily that the reason for his resignation is partly because of the way candidates are elected as international courts judges. Slovakia has a problem with filling these positions. Klučka criticised this, saying that suitable candidates have been refused by the Judicial Council, while professionally inappropriate ones have succeeded.

Žilinčík worked until recently as department head for the protection of fundamental rights and freedoms in Ombudswoman Jana Dubovcová’s Office. In the past he worked for the non-governmental organization Via Iuris and also as a counsellor at the US Embassy. Between 2014-2015 he completed postgraduate studies at Princeton University in the USA, where he studied successful and unsuccessful judicial reforms.