Ruling on heating a partial success

The verdict still allows heat producers to decide whether people are able to leave the distribution network. 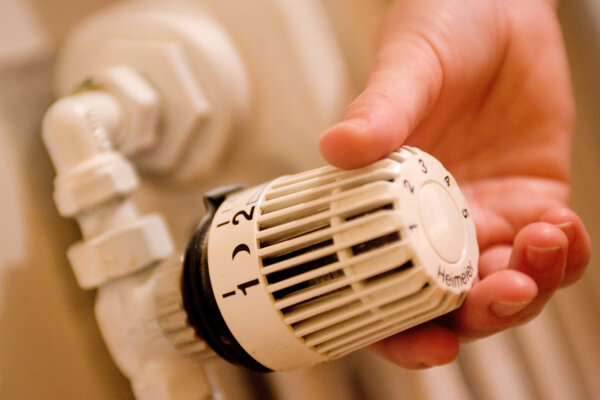 People having a distribution system running through their land will receive more money, but customers of heating companies may inevitably see their heating bills increase. This is one of the impacts of the recent verdict of the Constitutional Court which observers have pointed out. Moreover, the ruling does not change the conditions for people willing to build their own boiler rooms.

The group of opposition MPs, who turned to the Constitutional Court after the parliament adopted the amendment to the law on thermal energy in 2014, considers the October 12 verdict a partial success.

“People will still not be able to leave the central heat distributors, the Constitutional Court decided,” said Jozef Viskupič, MP for the opposition Ordinary People and Independent Personalities (OĽaNO), as quoted by the TASR newswire.

On the other hand, people will benefit from the second part of the ruling which will make the heat distribution companies pay if part of the distribution network runs through their property. Some observers, however, warn this may in the end increase the heating prices.

The plenum of the Constitutional Court ruled that it is at odds with the constitution if the owners of the land through which the heat distribution system runs receive only a one-off payment. Such construction in fact restricts their ownership rights as they cannot fully utilise the land, said the court’s President, Ivetta Macejková, as reported by TASR.