Norway funds have been used, for example, for restoring Devín Castle, the State Theatre in Košice and the synagogue by Peter Behrens in Žilina. 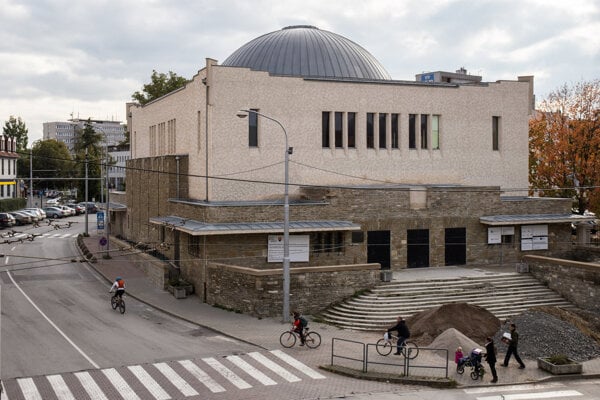 Slovakia will be able to draw €113 million from the European Economic Area and Norway Grants until 2021 following the signing of the relevant memos by the Slovak Foreign and European Affairs Minister Miroslav Lajčák and Norway’s Minister for the EEA and EU Affairs Elisabeth Vik Aspaker in Bratislava on November 28.

The EEA/Norway Grants known as Norwegian funds in Slovakia involve funds from Norway, Iceland and Liechtenstein.

“It’s a significantly higher amount than in the previous period,” said Lajčák as cited by the TASR newswire. “This money will be used to support enterprise and innovations, fight climate change, preserve cultural heritage, combat gender violence, support local development and Roma inclusion as well as increase transparency in the judiciary. A significant portion of the contributions will go into supporting civil society.”

Slovakia has been drawing these funds since 2004, when it joined the EU, and it is now entering the third programme period. More than 500 projects worth a total of €150 million were supported in the past two periods. Under this scheme the Slovak government pays 15 percent of the projects’ costs. 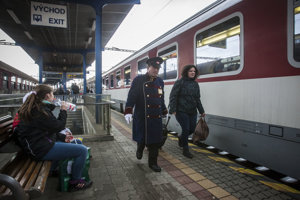 Norway Funds have been used, for example, for restoring Devín Castle and the Reduta building in Bratislava, Budatín Castle in Žilina, the State Theatre in Košice and the synagogue by Peter Behrens in Žilina. 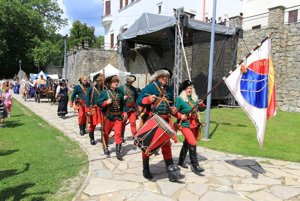 Aspaker described Slovak-Norwegian cooperation as “excellent” adding that Slovakia is one of the best countries when it comes to drawing funds.

“Although Norway is not an EU member, we cooperate closely in many areas,” said Aspaker. “Our dialogue has even been boosted during the Slovak presidency, with our relations now even stronger. I am looking forward to further development of cooperation with our countries.”