Geyser in Herľany will spurt higher

Works on the revitalisation of a geyser in Herľany are about to finished. The geyser should spurt to the height of 22 metres instead of eight, as before the reconstruction. 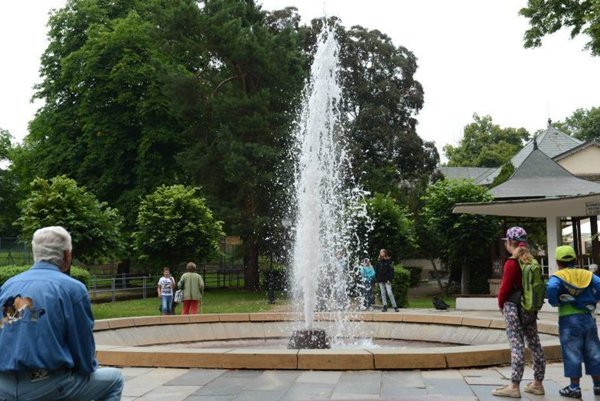 Construction work began in September after geological and geophysical research was conducted. The geyser is located in the area owned by of the Technical University in Košice.

“Eruptive water leaked out of an opening straight into Herliansky spring or to underground places,” said chancellor of Technical University in Košice, Adrián Harčár, for the TASR newswire

The geyser in the village of Herľany, 25 kilometres far from Košice, is unique because it spurts cold water. It was drilled artificially in 1875 to a depth of 405 metres. It arose because of former baths needing more healthy mineral water.

In 1987 the geyser became a national natural site and since 2002 has belonged among candidates for UNESCO World Heritage sites.