Wall paintings are being renovated in Stredný hrad of the Bojnice castle. 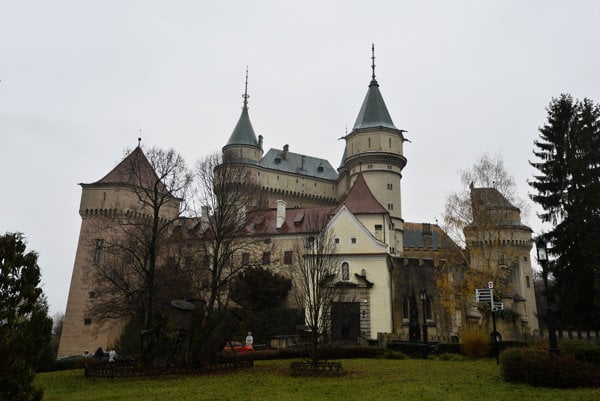 Selected rooms in Stredný hrad of Bojnice castle are currently“occupied” by restorers. Their aim is to conserve and renovate wall paintings in this part of the national cultural site. Works should finish by the end of this year.

During the renovation, tourists cannot visit the mentioned rooms.

Complex renovations of wall paintings in the castle were done in the years 1982 and 1983, followed with a colourful retouch in 1994 and partial works in Zelený and Poľovnícky salon in the years 2006 and 2014. 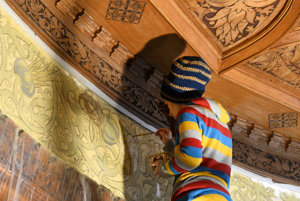 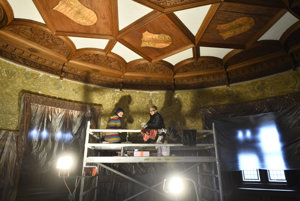 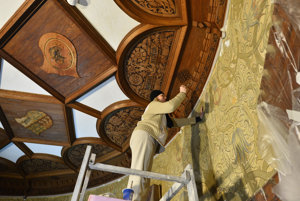