The judge found serious flaws in the case. 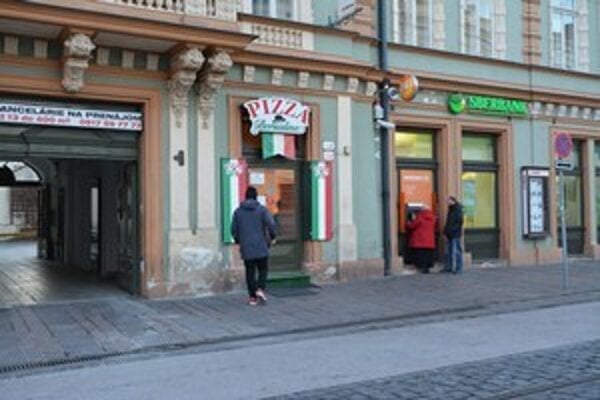 The Košice I District Court has dropped charges against brothers Martin, Maroš and Branislav Paška in the closely watched incident that happened in downtown Košice. The prosecutor has already appealed the ruling which means that the Regional Court will decide in the matter, the SITA newswire reported.

The nephews of former speaker of parliament Pavol Paška were accused of disorderly conduct, while Maroš and Branislav also faced charges of bodily harm.

“The single judge of the Košice I District Court dismissed the prosecutor’s charges against the three accused on November 22 as he found serious procedural flaws, particularly the violation of the right of defence,” said spokesperson for the Košice Regional Court Marcela Gálová, as quoted by the TASR newswire.

The incident happened in Košice on November 22, 2015, when shortly after 4 a.m. the Paška brothers allegedly assaulted a young woman, Zuzana, her boyfriend Ján, Zuzana’s uncle František, and his partner Edita. After the incident Ján said that he was protecting his girlfriend from harassment of Paška’s nephews. It was all recorded by the street camera.

Following the incident, all three brothers left their posts: Martin was forced to depart from the municipal Housing Company of Košice, Branislav lost his post at the Košice university hospital and Maroš was suspended from the police, TASR reported.