The charges pertain to the 1997 murder of a Polish businessman. 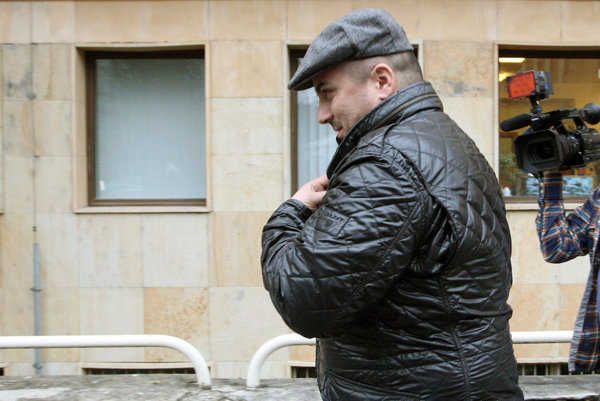 Kán faces charges in connection with the murder of Grzegorz Szymanek back in 1997. As the respective authorities are still processing the documents linked with the case, they will decide on the next steps later, spokesperson for the General Prosecutor’s Office Andrea Predajňová told the TASR newswire.

The information was later confirmed also by the police, which did not provide more details.

Members of the National Criminal Agency in Banská Bystrica detained Kán in the morning hours of November 28. He is accused of participating in the abduction and murder of the Polish businessman Szymanek, the TVnoviny.sk website reported.

Kán was already arrested in April. The investigator charged him at the time with murdering Tibor Kohulák, through whom they allegedly were to receive money from selling sheet metal. The General Prosecutor’s Office however dropped the charges due to the lack of evidence and Kán was released, TASR wrote.