Missiles used by Islamists were to be disarmed in Nováky

Ammunition found in the Middle East was supposed to be destroyed by the Slovak state-run company. 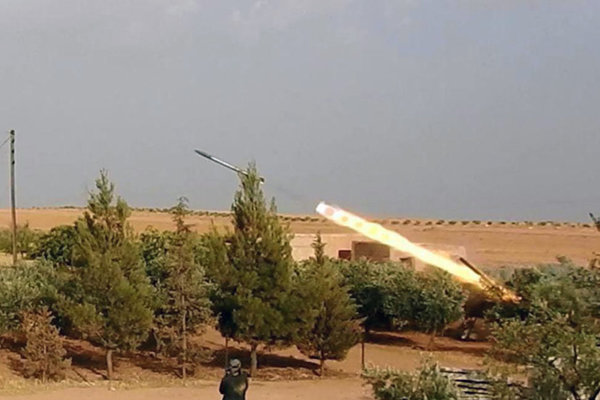 The possible supply route of the Islamic State allegedly starts in Slovenia and runs through Slovakia, according to the Conflict Armament Research, which in cooperation with the European Commission examines the ammunition used in war zones in the Middle East.

The one pointing to the fact that the weapons used by Islamists may have been transported via Slovakia was the Czech Centre for Investigative Journalism, the Sme daily reported on its website.

The Centre claims that some ammunition found in Libya and Iraq has the same batch number as the ammunition from Slovenian army warehouses. The missiles type OSA M79 containing this number were to be sent in 2005 to be destroyed in the state-run company Vojenský Opravárenský Podnik in Nováky, Sme wrote.

The same missiles were documented in Tripoli, Libya in 2015, according to available information.

The Slovenian Defence Ministry has confirmed it sent altogether 132 such missiles to Slovakia in 2005 to be destroyed. The Slovak Economy Ministry claimed it has never granted a licence to export the missiles in question. Its spokesperson Juraj Rybanský added for Sme they are currently checking the case.

The situation is even more complicated as the ammunition with the batch number was produced in former Yugoslavia, thus there may be a possibility that the material with the same batch number is stored in other post-Yugoslavian countries. Slovenia, however, is the only state that has openly admitted having such ammunition, Sme reported.