The health insurer claims there are not enough funds for the health sector, but hospitals oppose the request. 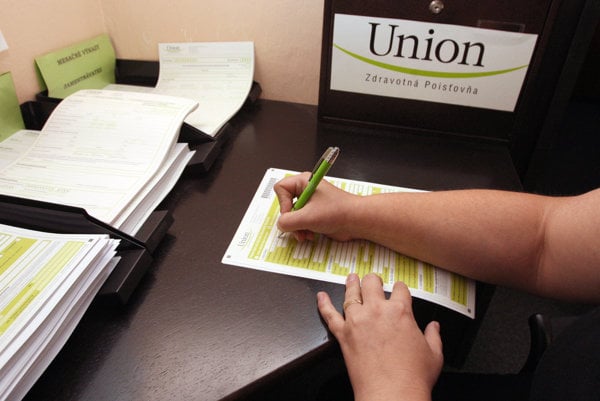 About 25 small and medium-sized hospitals in the regions of Košice and Prešov that are members of the Association of Hospitals in Slovakia (ANS) will terminate their agreement with health insurer Union on November 30.

They are responding to the earlier claim of the insurer that it will ask the hospitals for returning already paid money “due to this year’s lack of funds for health care”. It is still not clear how much Union will claim, the TASR newswire reported.

“After terminating the agreements, the clients of this insurer will be entitled only to urgent treatment,” ANS head Marián Petko told TASR after meeting with Union representatives on November 29.

The hospitals do not even consider closing new deals with Union.

“We are disappointed by their approach,” Petko continues, as quoted by TASR.

ANS is ready to recommend all of its members to terminate agreements with the insurer. It currently unites about 70 non-state facilities.

In addition, ANS plans to turn to the Health Care Surveillance Authority to check the situation in Union.

The insurer considers the decision a demonstrative step which will not solve the current problems. It claims the legal conditions for terminating the agreements have not been met, said Elena Májeková, member of its board of directors and head of the department of health care purchases.

Union has no other possibility than to claim the return of money which the hospitals received in exchange for a promise to increase the funds for the sector, she added for TASR.

“Unlike other health insurers, Union does not have any activities in health care, which could compensate its expenses, but health insurance,” Májeková said, as quoted by TASR, adding they need to use their finances effectively without generating a loss.

The insurer considers the additional sum for health care amounting to €35 million insufficient. It will receive €2.4 million from it, but needs to pay some €3.7 million only to ANS members. As a result, they need to claim the money back, she explained.

Health Minister Tomáš Drucker (Smer nominee), however, thinks the additional funds for the sector are enough. He commented that it will be necessary to increase the sum next year. He also does not think Union should claim a return of the money, TASR reported.