The year that is to end soon has been so far extremely warm – and also with record precipitation. 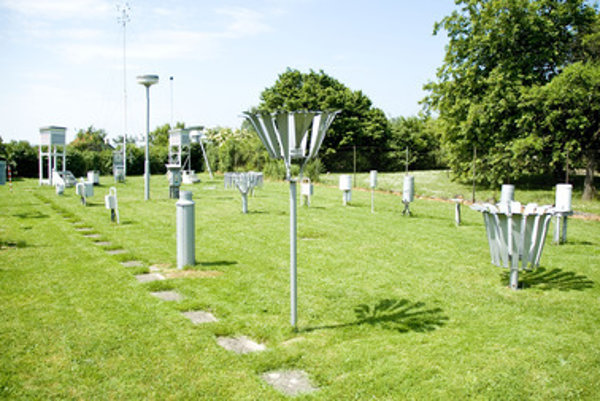 Also, the volume of precipitation has been interesting this year: it is considerably above average. The year 2016 will very probably be the second or third rainiest year since 1901, SITA cited the SHMÚ.