Slovakia to participate in NATO crisis management exercise in 2017

Slovakia is slated to increase not just its budget for the armed forces, but also its engagement and presence in the NATO. 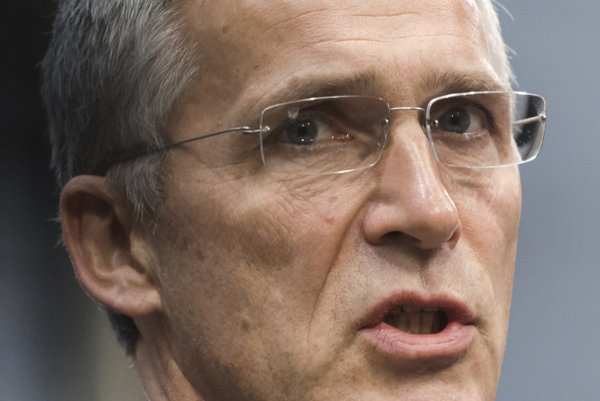 The Slovak Cabinet at its session on November 30 approved the country’s participation in the NATO CMX 2017 exercise which aims to practise the crisis management procedures of NATO and its member states.

This exercise will take place at the end of 2017 and will feature the testing of Articles 4 and 5 of the Washington Treaty that deal with collective defence mechanisms.

“NATO crisis management exercises will be performed in order to test the crisis management systems of NATO, its member states, and perhaps even of partner countries and other invited states and international organisations,” states a report on Slovakia’s participation, as quoted by the TASR newswire.