With two ineffective life sentences, a gang leader was held due to the high possibility of him fleeing. 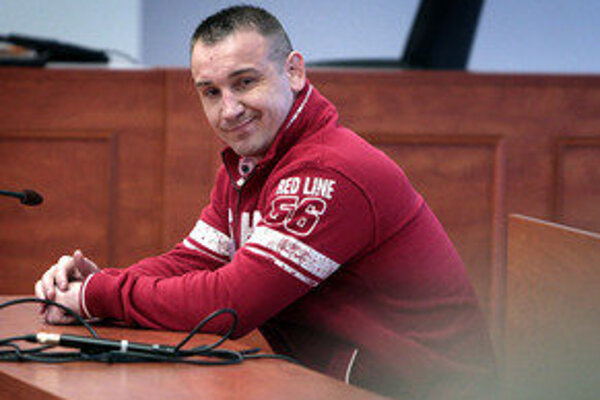 After a court ruled that Róbert Okoličány need not go to pre-trial custody, and fears of him fleeing abroad arose, police detained this man, considered one of the mightiest gang leaders in eastern Slovakia, on December 1.

Okoličány, twice sentenced to life sentences – with verdicts not being effective – was detained by elite police officers from the National Criminal Agency (NAKA). Also Jaroslav Potúček, involved in a case of premeditated murder, was detained together with him, the Aktuality.sk website wrote.

This year, Okoličány was sentenced to life imprisonment for a second time, but the verdict is not effective. The lower-instance court found him guilty of establishing a gang, of murders, blackmail, etc. 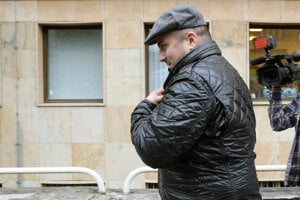 A few days ago, Róbert Okoličány smiled when leaving the Košice Regional Court building. This time, he was tried for a case that allegedly involves also his son, Filip. Róbert, Filip and the latter’s friends allegedly prevented a businessman who wanted to buy buildings in an auction from participating in the auction in 2014.

Okoličány Senior is said to be behind the case but the judge acquitted him, his son and three more suspects. Only one of the young men was sentenced to three years conditionally, as he pled guilty, Aktuality.sk wrote.