Begging is a crime in Denmark and the court ruled that a Slovak beggar should be imprisoned for forty days and then banished. 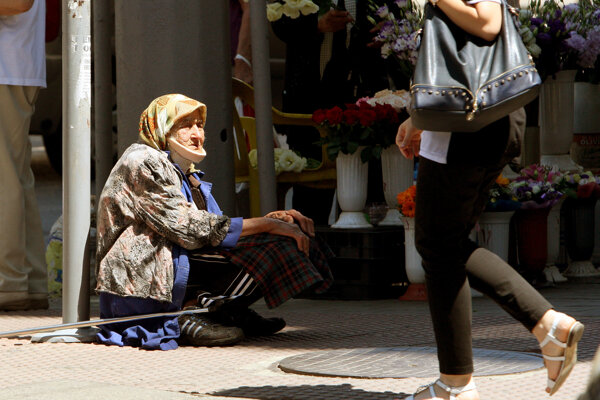 A Slovak woman faces banishment from Denmark due to begging on the street, which is the first such case in the Nordic countries, the Sme daily quoted the AFP newswire.

While the country considers begging a crime, on November 30 the court in Copenhagen ruled to imprison a Slovak beggar, whose identity has not been disclosed, for forty days and then banish her from the country. The police pointed out that she is a recidivist who demonstrated during the lawsuit that she came to Denmark only to earn a living by begging.

“It may seem strict to banish someone for asking a passerby for money but begging is illegal in Denmark,” prosecutor Anne Jacobsen told AFP, as cited by Sme.

After one or more warnings from the police, offenders may face a penalty of up to six months imprisonment, Sme reported.