The tradition of puppet theatre is strong in Slovakia and Czech Republic. 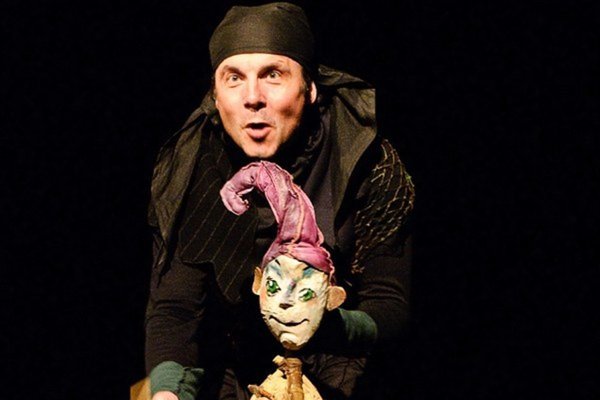 UNESCO has added puppet theatre in Slovakia and the Czech Republic to its list of the intangible cultural heritage of humanity, at a meeting of the Intergovernmental Committee for the Safeguarding of Intangible Cultural Heritage in Addis Ababa, Ethiopia, the TASR newswire reported.

The UNESCO body praised the “unique value of puppet theatre in Slovakia and the Czech Republic for the cultural heritage of humanity”, according to Juraj Hamar, chairman of the Culture Minister’s Council for the Protection of Traditional Folk Culture and general director of the Slovak State Traditional Dance Company (SĽUK). 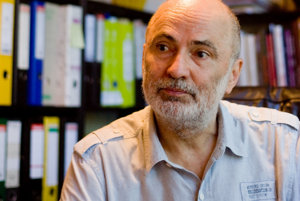 “This type of theatre unites dramatic, dramaturgical, staging, interpretation, scenographic, visual artistic and musical skills,” said Hamar, as quoted by TASR, adding that other elements frequently include carving, painting and the clothing of puppets.

The tradition of puppet theatre in both countries is especially strong, added Hamar.