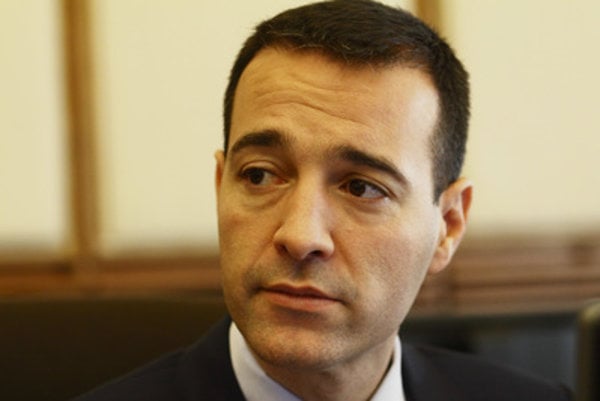 Newly established supervisory bodies are set to oversee transparency in state hospitals and emergency medical services, Health Minister Tomáš Drucker announced on the public radio TV channel RTVS on December 4. “I think that this is a tool for increasing transparency and monitoring as well as supervision over the proceedings, and thus it's also a certain form of pressure,” he said for the O 5 minút 12 (Five Minutes to 12) political talk show, as quoted by the TASR newswire.

His ministry has set up new supervisory bodies in all the organisations which have been established and are administered by the ministry. A three-member supervisory board consists of one representative of the ministry, one of the employees and one expert chosen via a public selection process, the Sme daily wrote on December 5.

As for the seven organisations that have more than 1,500 employees, five-member supervisory bodies have been established. The two additional posts will be occupied by a representative of doctors and nurses, and the other of health insurers, Drucker stated. He also said the new measure has been in force since November.