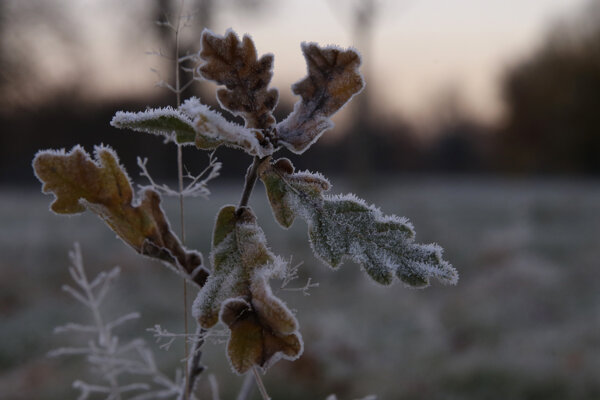 The Slovak Hydro-meteorological Institute (SHMÚ) recorded the coldest night of the ongoing meteorological winter 2016/2017 for Slovak locations at 1,000 metres above sea-level. During the night of December 4-5, temperatures in northern districts of the Prešov Region reached minus 17 degrees Celsius, the Korzar.sme.sk website reported.

For comparison, the coldest weather of the night, minus 34 degrees Celsius, was recorded in Finland, Korzar.sme.sk wrote. 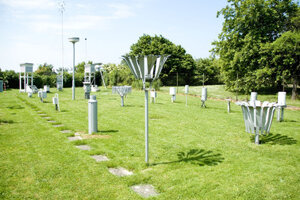 Meteorologists also predict similar temperature for Tuesday, December 6, between minus 15 and minus 17 degrees Celsius, hence SHMÚ issued a first instance warning against low temperature for northern districts of Slovakia.

The following days should bring warmer weather. For next weekend, December 10-11, SHMÚ predicts temperatures above four degrees Celsius in Štrbské Pleso (Tatra Mountains), and the night temperature there should not drop below the freezing point, Korzar.sme.sk reported.