A decreasing number of Hungarians living in Slovakia participate in elections. 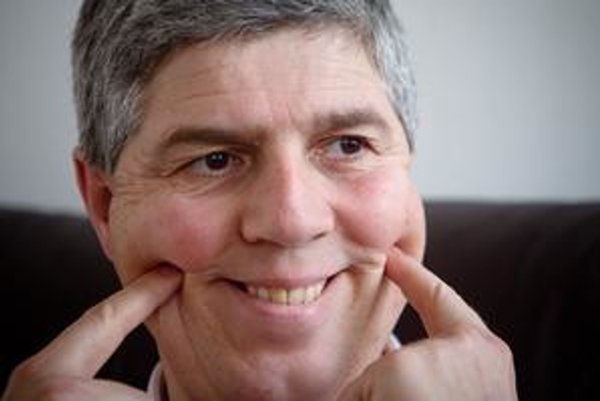 Rudolf Kósa is a 105-year-old inhabitant of Vrakúň village in south-western Slovakia. Kósa is interested in politics and remembers how small Hungarian parties in Slovakia united in the Party of Hungarian Coalition (SMK) in 1998, how this party later split into two competing parties in 2009 and how the stronger one - Most-Híd was promising to rule without the Smer party, but in March 2016 formed a coalition with it.

For a long time, Hungarians were among those with the highest participation in elections and Kósa was one of them. He is not angry with Béla Bugár, the leader of Most-Híd for joining a coalition with Smer.

“When decisions should be made on things which matter to us it is still better to be part of it rather than shout over the fence,” Kósa told the Slovak Spectator.

There are, however, a decreasing number of people who see politics as Kósa does. Years of false promises to increase employment, improve roads and education for Hungarians has reflected in voting apathy, according to political analyst Zsolt Gál of the Department of Political Science at Commenius University.

Most-Híd knows that despite this, its support has not fallen after the March elections. That is why Bugár has organised a series of meetings with voters and why he sent a letter to 300,000 households explaining why he joined the current coalition, according to Gál.

“Voters have not left them so far, but they [Most-Híd politicians] know that they could do that later,” Gál told The Slovak Spectator. 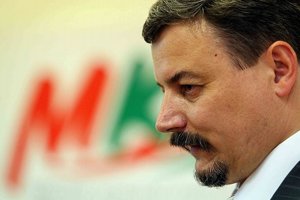 Read also: UPDATED: Hungary heavily finances organisation supporting SMK Read more
You have just exceeded the number of devices allowed.
Your active subscription only allows a limited number of browsers to access locked content.
To continue reading this article on this device/browser, please edit the list of registered devices in your profile settings here:
manage devices
You can read all about device management here.