Despite the hospitals’ decision to terminate contracts, the insurer does not think patients will be impacted much. 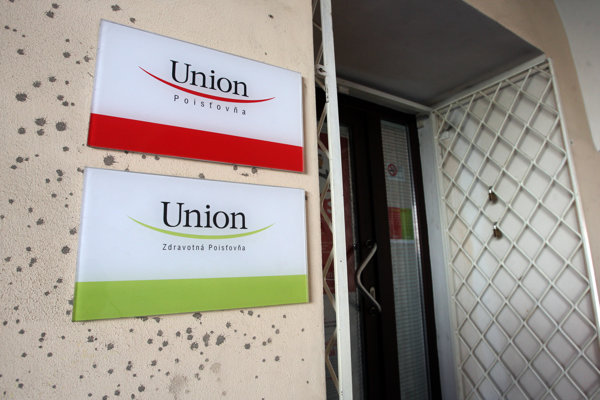 Private health insurer Union wants to continue negotiations with hospitals not owned by the state which have withdrawn from contracts with it.

This statement comes after several medical facilities united in the Association of Hospitals in Slovakia (ANS) decided to terminate their contracts with the insurer which has asked them to send back already paid money “due to this year’s lack of funds for health care”.

Health insurers have sent extra money to hospitals this year with regards to the Health Ministry’s pledge to supply additional money to the sector. However, there is a clause in contracts with private insurers enabling them to ask for money back from hospitals if the state fails to provide additional funding. Union finds the additional funding for the sector insufficient and wants the extra money that it sent to be returned by hospitals, with €35 million at stake, the TASR newswire reported.

Union will seek a compromise, with Union board member Elena Májeková saying that the discussion has only begun.

“We believe in an agreement with hospitals ... [They] don’t receive big money from us, it won’t threaten them,” she added, as quoted by TASR.

Altogether 28 corporate entities have sent notices of withdrawal to Union before December 5, according to the insurer. ANS has, however, spoken with about 40 other hospitals that intend to follow suit. Over 70 non-state hospitals belong to ANS. 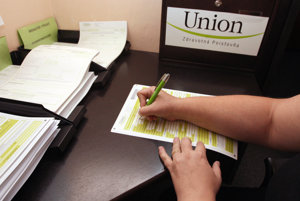 If the agreements are really terminated, the clients of Union will be entitled only to urgent treatment.

Moreover, if Union loses such a big number of hospitals, it may fail to meet the basic requirements to run a public minimum network and lose its licence, the Sme daily reported.

Union is not concerned about an exodus of policyholders. Its representatives claim that it’s doing its best to resolve the situation. The firm has assured its clients that they are still eligible for both urgent and regular health care. A one-year notice period has been agreed in contracts with ANS members.

“So, patients aren't under threat,” said Májeková, as quoted by TASR.

Hospitals have meanwhile turned to the Health Care Surveillance Office (ÚDZS) due to the steps taken by Slovakia’s smallest health insurer. They want the authority to examine its procedures.

ÚDZS spokesperson Andrea Pivarčiová confirmed that the motion has been delivered to the office and that it will deal with it, as reported by TASR.

Health Minister Tomáš Drucker (a Smer nominee) said that there is enough money in the health-care sector to settle obligations this year. He believes that hospitals will manage to come to an agreement with Union. He is monitoring the situation and communicating with the parties concerned, TASR reported.

Health sector analyst Dušan Zachar of the INEKO think tank told Sme that the hospitals and Union will finally make a deal as they need each other.