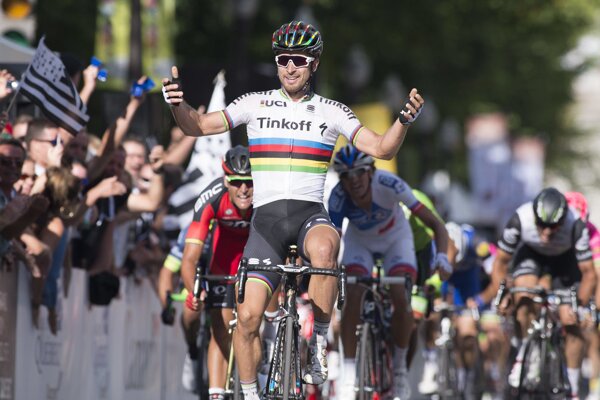 Sagan has experienced a successful season during which he also became the leader of the International Cycling Union’s ranking. He has triumphed 14 times, when he won the Tour de Flanders, three stages of the Tour de France and both the European and world championships. He also won a green jersey at Tour de France for the fifth time in a row, TASR wrote.

The Vélo d’Or is a cycle racing award, created in 1992 by the French cycling magazine Vélo Magazine. It is given annually to the rider considered to have performed the best over the year.