The coroner confirmed that the deceased ice-hockey player was addicted to heroin. 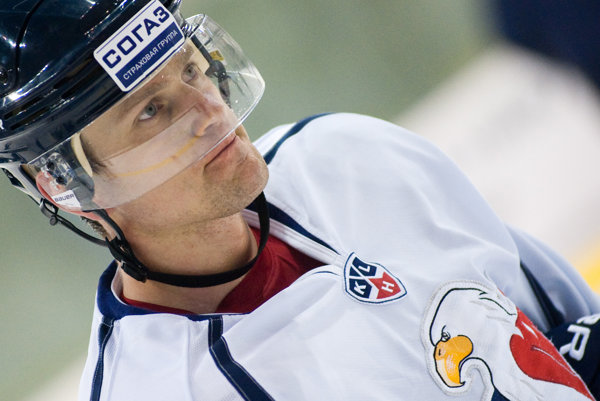 Former member of the Slovak Ice-Hockey team, Marek Svatoš, died of an overdose. The statement issued by the coroner said that the ice-hockey player combined codeine, morphine and antidepressants before his death, the TASR newswire reported.

The former player for Colorado, Nashville and Ottawa took heroin in the past and also underwent drug rehab treatment, according to the Denver Post. 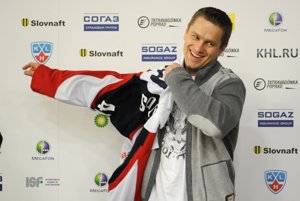 He also suffered from depression, was inclined to suicide and went through “a very stressful time” recently, according to the reports.

Svatoš died on November 5, 2016 at the age of 34. His dead body was found by his wife Diana with whom he lived in Denver with their two children. At that time the local media was already reporting that the possible cause of his death might have been an overdose.