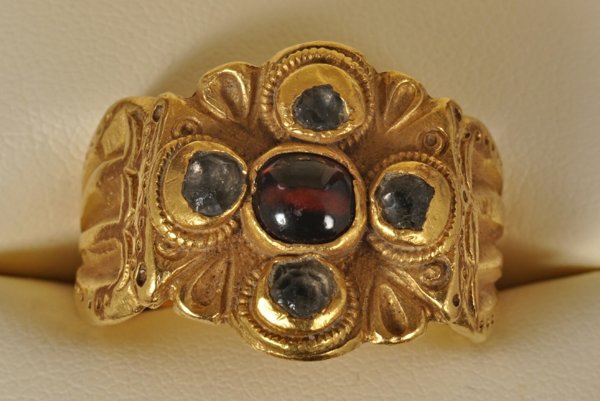 According to Mária Linkešová, spokeswoman of police in Trnava, two men bought tickets to the Balneological museum 15 minutes before closing. In a short time, they broke a showcase and stole the ring and other exhibits.

The employee present at the museum couldn’t stop them from running away. The damage to the Balneological museum is 150,000€.

The precious ring from the end of the third/beginning of the fourth century originates from Krakovany – Stráže. In the middle is a stone almandine-pyrope in a golden edge. Around the central stone are smaller transparent stones in the shape of a cross, although the smaller stones are glass.

It has belonged to the Balneological museum since last year and has been part of a permanent archaeological exhibition of the museum since February. 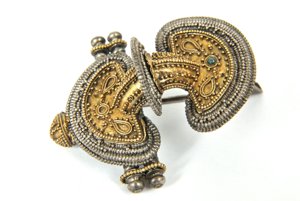 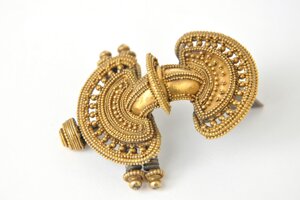 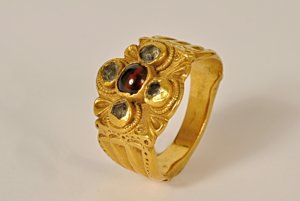