Most Slovaks fast on Christmas Eve

The survey also shows that many people go to church and send Christmas wishes via SMS and emails. 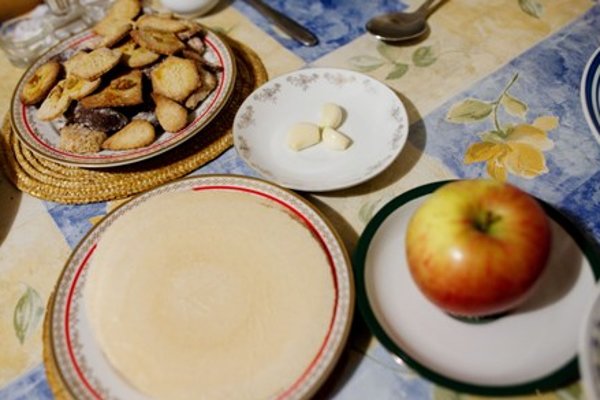 Fasting on Christmas Eve is observed by 74 percent of Slovaks, while some 68 percent of the population attend midnight Mass, especially in eastern Slovakia.

This stems from the latest telephone survey carried out by eCall Slovakia on 1,200 respondents, the TASR newswire reported.

“It is not a big surprise that in the current digital era more than half the people send Christmas wishes to their loved ones and friends via short-text messages or emails,” said Ľuboš Pajerský, general manager of eCall Slovakia, as quoted by TASR.

A tradition has been preserved in eastern Slovakia, where as many as 26 percent of the respondents wish their families Merry Christmas in person, he added.

The most typical Christmas dishes are cabbage or lentil soup, potato salad and fish, mostly carp. Slovaks also do not forget about traditional wafers with honey and garlic or baked yeast dough balls with poppy.

As much as 42 percent of respondents do not observe any special Christmas traditions.

Of those preserved, the most popular are cutting an apple for the health of a family, putting the carp scales or money under the tablecloth for richness, drawing a cross on one’s forehead with honey for humbleness and kindness, or throwing nuts to the corners for abundance in the family, TASR reported.