The parliament will vote to scrap the amnesties, but the opposition proposal is not expected to gain the necessary 90 votes in the second reading, due to lack of support from Smer and SNS. 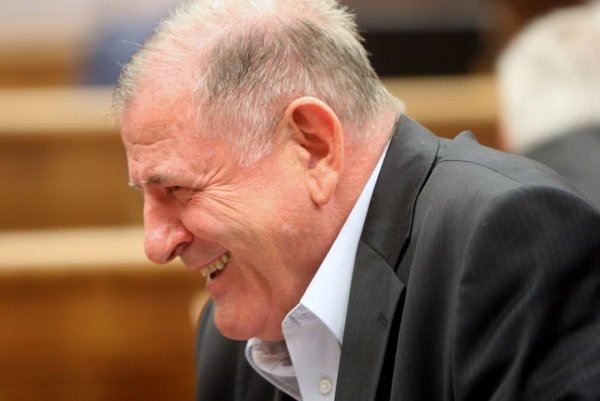 The parliament has come slightly closer to scrapping the so-called Mečiar amnesties, when it advanced the opposition proposal to the second reading on December 6.

Yet parties of the ruling coalition appear to be split over the matter. While Smer has never lent its support to scrapping the amnesties, with its leader, PM Robert Fico, repeatedly calling such step “legal non-sense”, Most-Híd voted in favour of the proposal and stressed that it supported similar proposals in the past, while it was still part of the opposition.

“We have always been in favour of every step that brings us closer to achieving justice, and the passing of the condemnation is such [a step],” Most-Híd wrote in their press release.

The proposal to scrap the amnesties, submitted by opposition Ordinary People and Independent Personalities MP Ján Budaj, got 78 votes in the first reading.

In the second reading, however, the proposal of the constitutional change, will require the votes of 90 MPs, and that cannot be achieved without Smer and another ruling party, the Slovak National Party (SNS).