The Rich Kids social network is not for everyone: anyone can follow it, but only those who can afford the membership fee of a thousand euros per month can use it, co-founder of the network, Juraj Ivan, said for the Sme daily. 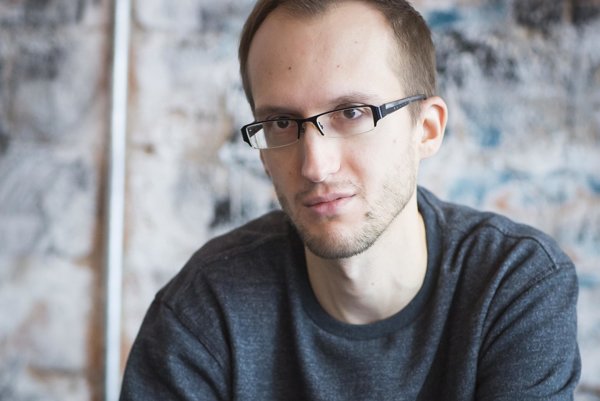 Four years ago, it was just an idea. The Rich Kids social network, meant mainly for millionaires, got a clear image beginning this October. Shortly after it was launched, the application harvested mostly criticism; people deemed it controversial, disgusting and immoral. If you do not have a thousand euros to pay the monthly fee, Rich Kids is not the thing for you. Currently, it has a few members and thousands of people who watch them. The co-founder admits that if someone else created the network, he would not register there.

Sme: How did the idea of founding a social network for the rich come about?

Juraj Ivan (JI): Incidentally, I found a blog called Rich Kids of Instagram. I found it interesting that there is a certain group of rich people who enjoy showing off; but there is no social network made specifically for them. It occurred to me that it would be nice to create something like that, and I started considering how to select those people – i.e. separate those who are rich, and those who are not. Thus, I arrived at a monthly fee which is negligible for a rich person and high for an ordinary person. However, this does not mean that the rich are willing to pay such a sum for just anything. The service has to have value and make sense for them and this is what we strive for with Rich Kids.

Sme: You came to the conclusion that people could be interested in this and that rich people need this?

JI: On the Rich Kids Instagram blog – which still functions now – new photos still keep appearing. Or you can find the hashtag #rkoi (i.e. Rich Kids of Instragram) on Instragram. There, you can see that there really are many people like this. We do not claim that every rich person feels like sharing their privacy online – but there is always a group of people who want to show themselves, and we target it. We offer people the possibility to buy what they would not get elsewhere: attention from people who would never find them on overfilled social networks. For a long time, nobody has come up with such an idea; meanwhile, people are interested in such content, some are doing it for their own motivation while others want to see how the rich live. An example could be all the TV reality shows focused on rich or famous people. Tabloids are the best-selling newspapers globally – people are simply interested in such content, and we bring it in a new form.