Man whose daughter died in heated car dies too

The businessman who last year forgot about his infant daughter in a closed, hot car where she died, did not live long after the verdict was pronounced. 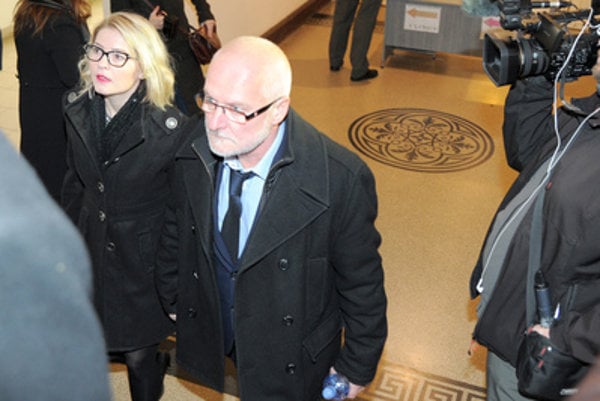 He was found dead on December 7, the aktuality.sk website informed, citing police sources.

The man, aged 58, from the village of Pohranice, identified as Jozef K., was lying near the road between Pohranice and Malanta. The suspected cause of death is heart attack during jogging, the website wrote. “For now, death caused by another person is ruled out,” police spokesperson Renáta Čuháková told the website.

Police routinely investigate such deaths under the assumption that they are a crime of negligent manslaughter until the results of the autopsy are known and more details established.

Jozef’s daughter Kristína died in July 2015, aged two. He left her for several hours in a locked car after he had forgotten to drive her to kindergarten. Jozef drove to his office, not noticing Kristína in the back seat. 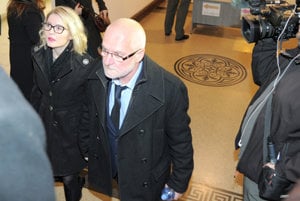 The man told the court he did not feel guilty although he does not avoid responsibility but the Nitra District Court found him guilty and sentenced him to two years conditionally on November 4, 2016. He appealed the verdict and the regional court was expected to rule in the case.

On the other hand, the TA3 private, news only, TV channel opined that he committed suicide.