Cabinet plane Jak-40 makes last take off from Bratislava airport, to land at a museum

The vintage plane made in 1974 which used to fly communist politicians and post-revolution officials for 42 years, is going to retire. 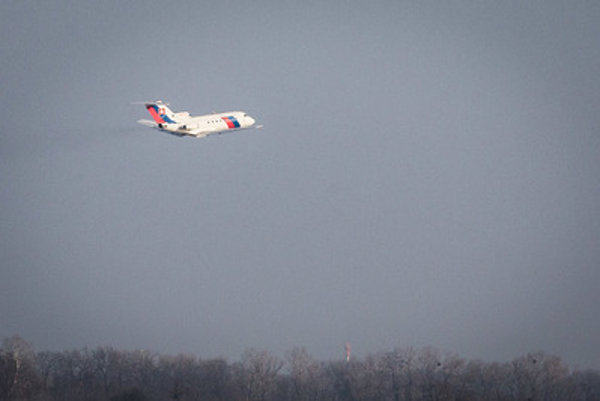 The Jak-40 plane of the Interior Ministry’s air squadron made its last take off from Bratislava Airport on December 7. During its 42 years in service, it flew 9,671 hours and made 12,257 flights.

Now, it will end up in the Aviation museum in Košice, Interior Ministry spokesman Petar Lazarov told the TASR newswire.

“I have good memories – it is a reliable plane, made in a simple way, the ministry pilot, Ladislav Klinčok, said. “Over the years everything has been modernised and the rules have required this,” he added. He started flying Jak-40 back in 1987 and flew several generations of politicians, from the communist era prime minister Peter Colotka, to many foreign delegations and Slovak politicians after 1989.

From now on, the plane will be conserved and for four more years, it will serve as an exhibit at the Košice museum, Lazarov added. 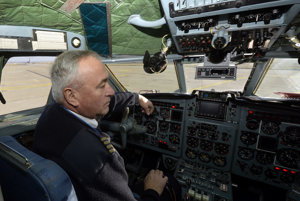 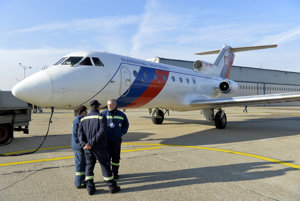 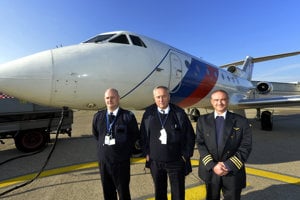 Next year, Slovakia will finish the modernisation of its squadron, purchasing another government plane within the upcoming months.

In 2016, the ministry bought one Airbus ACJ319 and two smaller planes, Fokker 100's. The Interior Ministry plans to buy one more Airbus, to replace the last Tu-154 plane still operating. The Airbus is 15 years old and originally, it served the French government squadron. The price offered is €36 million and it includes the construction of a service centre in Slovakia. The transport plane should have a capacity of 90 seats, TASR wrote.