Trust in institutions is key

Courts should be specialised so that they can work faster, says the justice minister about her plans for 2016-2020 term. 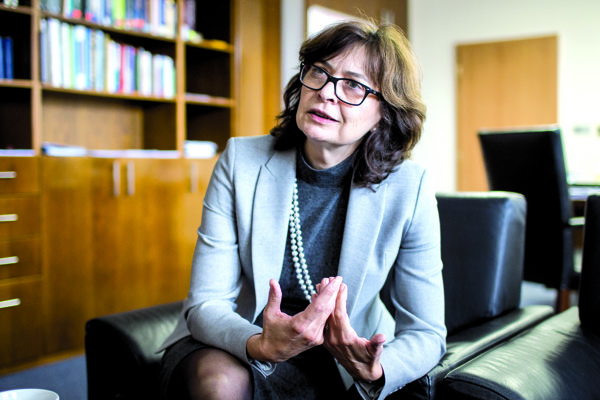 The Slovak Spectator spoke to Justice Minister Lucia Žitňanská just before the flagship law of her department for this term, the amended anti-shell company law, got a green light in the parliament. The law brings more red tape, but the minister believes it to be a legitimate demand in the era of the Panama Papers.

The Slovak Spectator (TSS): One of the main concerns voiced by foreign investors in Slovakia is the poor law enforcement in the country. What is your plan in this respect for the next four years?

Lucia Žitňanská (LŽ): Law enforcement is also about the speed of court proceedings and then the actual enforcement of what has been ruled by the court. One thing is to have a ruling and another one is to have it fulfilled in reality. We are now working on one fast measure that should be effective as of 2017: fast-tracked payment orders in electronic proceedings, which should be issued only by the Banská Bystrica District Court. It aims to make the process as fast as possible, while communications should take place exclusively in electronic form, to have payment orders issued quickly. We want to make payment orders more attractive, so the court fee will be set at half of the standard fee.

Over the next year [2017] we will work on a major analysis of our judiciary system to prepare changes that will allow for more specialisation of courts and judges for individual agendas. That way we want to speed up court proceedings. We will have to work on this intensively for the next two or three years.

TSS: So by the end of your term courts should be more narrowly specialised based on your analysis? 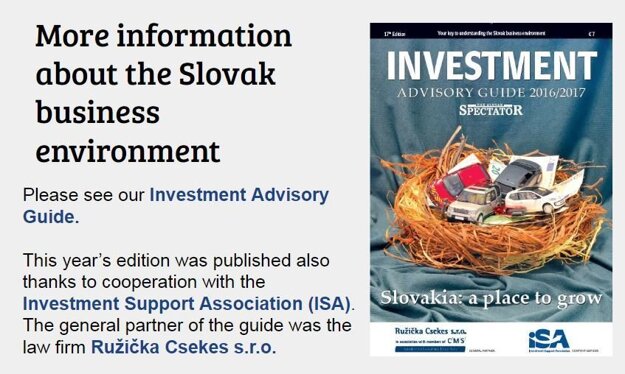 LŽ: Yes. We are starting with distrainment in Banská Bystrica now, but we will also deal with other specialisations. We would like to set this up in 2017 and 2018.

TSS: One major piece of legislation is the law on a register of partners of the public sector, or the so-called anti-shell company law. [The parliament passed the law on October 25, after this interview took place].

LŽ: Yes, it does concern the business environment too, as it might be perceived as more red tape for those who will want to do business with the state. But it is legitimate in the era of the Panama Papers that the state wants to know who is hiding behind a company.