The decision of a Singaporean youth who donated his organs for transplant in Slovakia may have saved the lives of four Slovak patients. 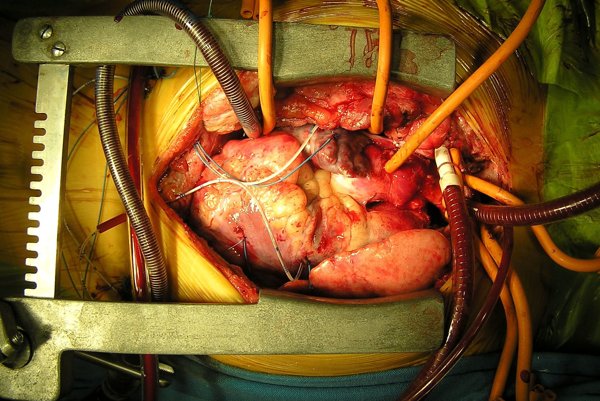 The relatives of the young man who died in November in a car accident in Low Tatras decided – respecting his wish – to donate his heart and other organs to gravely ill people in Slovakia, the e-trend website wrote on December 7, citing the ČTK newswire.

The student of a technology university in Singapore, 23 year old Justin Tan, made a trip to the Slovak mountains during his exchange stay in the Czech Republic. On the road near the village of Jasná a tree fell on his car. In the incident, he suffered serious head injuries and died in hospital several days after. His relatives and close ones were by that time at his side, and they fulfilled the wish he expressed a year ago. Then, he had said he would happily donate his organs because he could thus save lives of others, his brother Malcolm quoted him as having said.

However, the transport of organs to Singapore would be too difficult and risky, and so those bereft decided to donate his heart, liver, and both kidneys to people who are waiting for transplant surgery in Slovakia.

“Although Justin’s body was cremated, we know that part of him is still alive in bodies of four other people,” father Mitchel Tan said, as quoted by the Singaporean daily The Strait Times.

The family sees a mission in the tragic fate of Justin and hopes that his decision can inspire other people in Slovakia to follow his example. "My son Justin ma taught me a lot about life," his father said, adding that his son has graduated in the school of life, while he himself still has a lot to learn.