The Volkswagen carmaker is going to axe 23,000 jobs in Germany, while it will give work to a further 2,000 people in Slovakia. 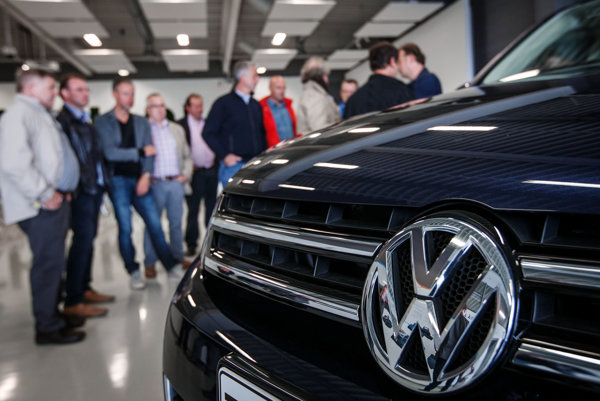 The car producer Volkswagen needs money not only for development but also for severance payments for thousands of people whom it is going to lay off not only due to the last year’s emission scandal but also due to the massive start of producing electric cars that is less demanding in terms of workforce, the Pravda daily wrote on December 8. VW makes electric cars also in Slovakia.

Currently, Volkswagen produces about 10 million cars with combustion engines. But “by 2025, we want to sell a million electro-mobiles a year and be the global leader in e–mobility," head of the VW brand, Herbert Diess, told Pravda.

Apart from the announced slashing of 23,000 jobs, about 9,000 new jobs are to be created in Germany – connected with the production of electro-mobiles. In Slovakia, it is expected that 2,000 people will be hired and some robots engaged in the new production. The Slovak industry, which engages more robots, already produces more with fewer employees.