Interest in electric cars is increasing thanks to support scheme

ZAP initiative has already supported the purchase of 32 electric cars. 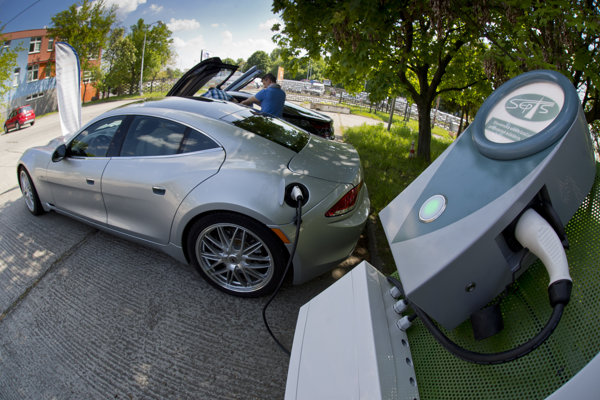 Interest in the purchase of electric cars in Slovakia is increasing, partly in thanks to a recently launched initiative by the Automobile Industry Association (ZAP), which has so far assisted with the purchase of 32 electric vehicles. Economy Minister Peter Žiga (Smer) disclosed this information at a discussion forum organised by the Hospodárske Noviny daily in Bratislava on December 6.

Žiga pointed out that while in 2013 people and companies bought a total of 19 electric vehicles, in 2014 the figure increased to 65 and in 2015 to 69. Regarding this year, as many as 123 electric cars were sold by the end of October.

In early November, the government introduced a €5.2-million support scheme. Of this, €5 million will come from the recycling fund and €200,000 from ZAP resources. Each buyer of a new electric car is set to receive a contribution of €5,000, while those who purchase hybrid cars will receive €3,000. 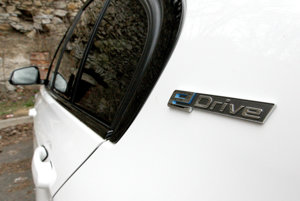 The government also has other plans to support the usage of electric and hybrid cars. It is planning to draft a series of measures, including tax relief and other benefits. Owners of electric cars, for example, will not have to pay for parking.

ZAP vice-president Jaroslav Holeček stated that at the moment he believes in electric cars, as car makers have not discovered any other alternatives so far.

“However, I do not think that the future of the automotive industry lies in electromobility; something else will surely be invented,” said Holeček, adding that electric cars represent a temporary solution.

Out of the total number of cars sold in Slovakia, electric and hybrid cars make up only 0.1 percent. Holeček added that with an optimistic estimate the figure could increase to 1.5-2 percent in five years.

The support programme for purchasing electric cars started on November 11 and will run until the end of 2017 or until all resources are exhausted.