Home-schooling: There are still points to develop

Home-schooling has been legal in Slovakia for eight years, the announced school reform should bring more changes. 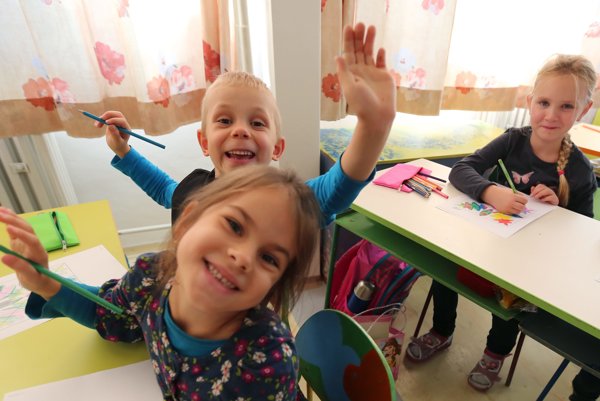 The dream of every pupil: not having to wake up in the morning and go to school, can be a reality for students in Slovakia through home schooling.

In Slovakia, it is compulsory to attend school from age six to age 16. In a few months, however, what is now known as compulsory attendance will turn into compulsory education and be prolonged by two years (five to 17). The Education Ministry stresses that compulsory education should also involve the possibility of individual study plans or home-schooling, based on its draft reform presented to the public in October.

There are 95 home-schoolers in Slovakia as of September 2015, based on data from the Education Ministry.