Fico: Renzi to blame for any destabilisation

It was evident that Renzi would get a licking, and he received a sound one, according to Slovak PM. 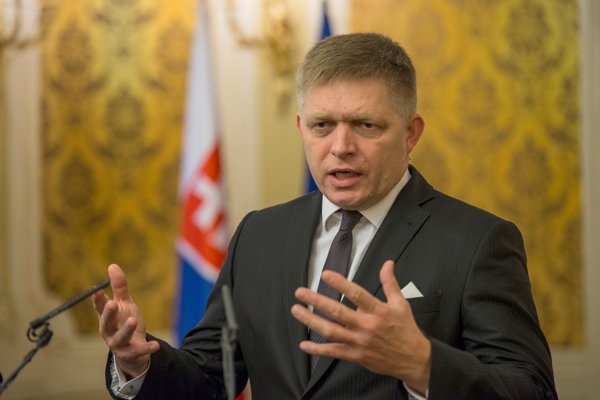 Voters cannot be blackmailed because no leader in the world is truly so “macho” that he could afford to tell voters that he will resign if they do not vote according to his wishes in a referendum, said Prime Minister Robert Fico of Smer concerning the results of the recent Italian referendum during Question Time in Parliament on December 8.

Voters in Italy rejected constitutional reforms in a referendum sponsored by Italian Prime Minister Matteo Renzi, who responded by tendering his resignation, as he had staked his political future on the referendum’s outcome.

“It was evident that Renzi would get a licking, and he received a sound one,” Fico said, as quoted by the TASR newswire. “It's the greatest political mistake ever, to blackmail voters with a domestic issue in this way.”

Fico went on that if a snap election ensues, it is possible that Beppe Grillo from the Five Star Movement could form a government and instigate a referendum on the euro.

“Therefore, I dare to say that Renzi is directly responsible for any potential destabilisation to come within the eurozone in the next few months, because he’s dragged a domestic political agenda into matters that influence not only Europe but the entire world,” said Fico, as quoted by TASR.