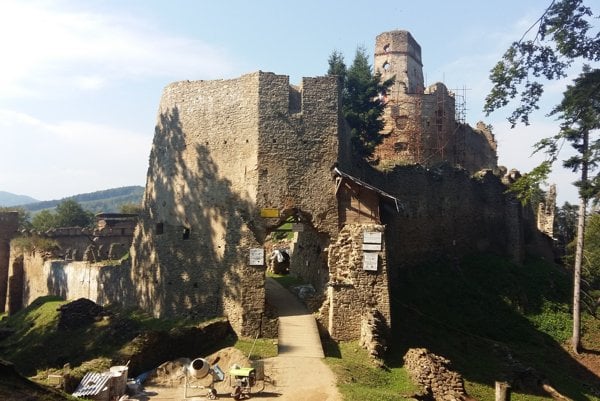 Today we walked for 25k but finished only 10k from where we started. But, someone thought that the famous (we had never heard of it) Magura hill was worthy of a climb. We, if anyone wants to know, disagree. However, we did get to see Bardejovske Kupele, which is very picture-sque.

Well, it turns out it wasn’t. Two of us, who shall, of course remain nameless, learned that there are, in fact, two ways to spell diarrhea / diarrhoea. While bears do it in the forest – it’s not an ideal place to get the runs. The first victim was discovered, in action so to speak, by a couple of Belgian walkers, who were polite enough not to mention it when we met them properly over lunch. But they didn’t want to share our food. Thinking about it now, I can’t blame them. 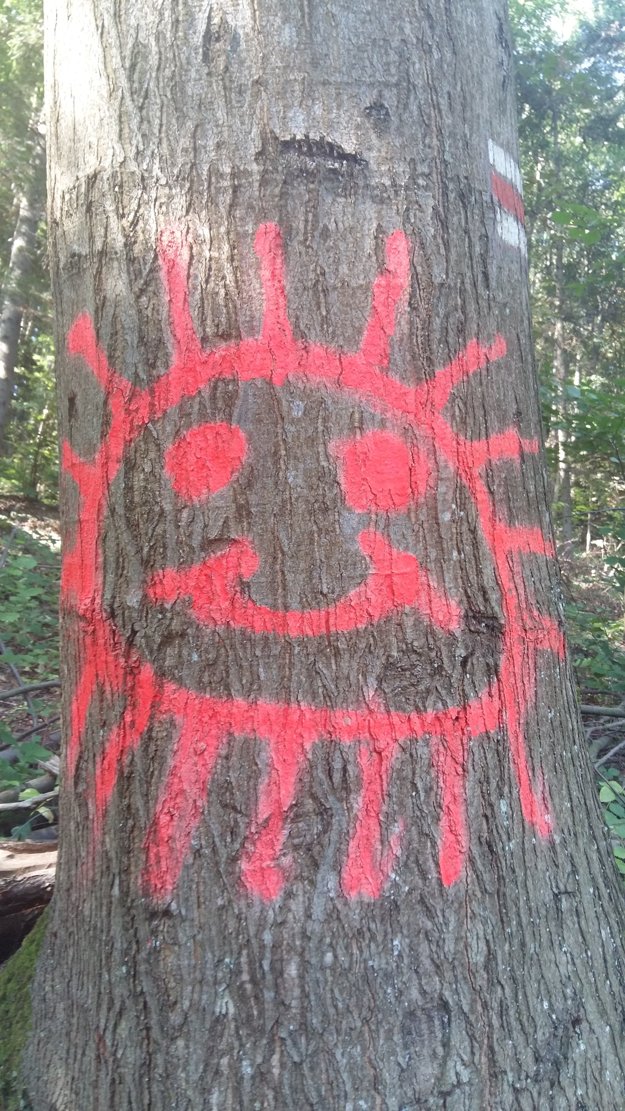 The second victim succumbed after lunch. As the same Belgian couple caught us again after taking a wrong turn. We met them once more, I am not sure what they thought but you could see them counting and breathing a sigh of relief.

I suppose it says something about us that both diarrhea and diarrhoea were the highlights of the day (at least for two of the party).

Zborov Castle. It is being restored, was being restored as we wandered around. We apparently had several near death experiences. We almost died - repeatedly. We were warned, a few times, under different walls, by a friendly castle tour guide not to stand under the ‘Unstabilised Walls’. But, in our defense, they all looked the same to us.

Our friend picked us up in Andrejová and taxied us back to Bardejov. We love him truly.

Bardejov, without the people is stunningly beautiful.

If you haven’t been. 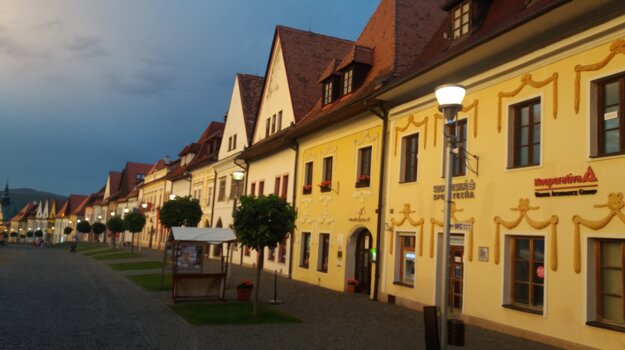 General comment:
Prešov - Wow.
A spelling lesson was had.
We have climbed the Eiffel Tower (320m) 91 times.