The university building for natural sciences suffered extensive damage that will necessitate a move. 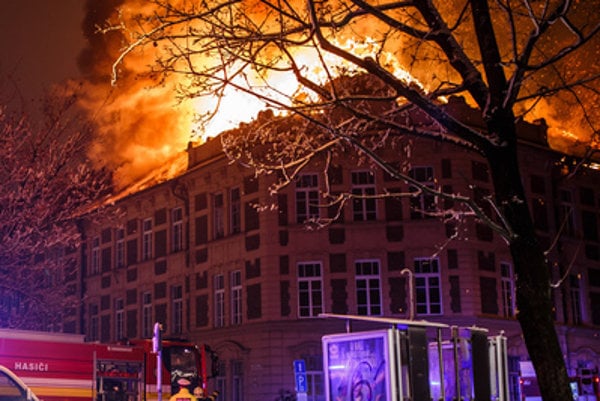 “The fire broke out in the area of the building's roof, affecting all its parts, while one part has already collapsed,” spokesperson of the Fire and Rescue Corps in Bratislava Zuzana Farkašová told the TASR newswire, adding that 31 fire-fighters have been dispatched to deal with the fire, including a unit from the local U.S. Steel Košice plant.

No injuries have been reported, although several people had to be evacuated for the burning building, the Sme daily wrote.

As the building also contains chemical laboratories, civil protection specialists with equipment have also been called to the scene.

The fire destroyed the roof, it was established later. The fire-fighters monitored the fire also with a mobile laboratory that was measuring the atmosphere. 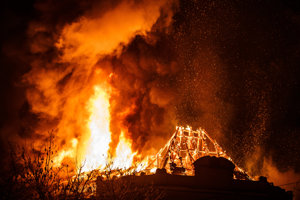 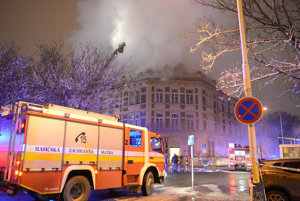 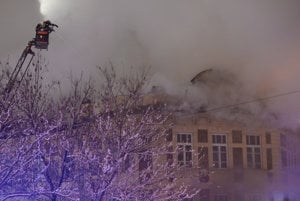 The Faculty of Natural Sciences has secured a replacement for the site to continue educating, for 21 employees, 15 graduate post-graduate students and 296 regular students of the chemistry course. 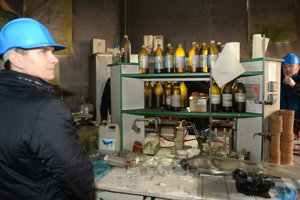 UPJŠ spokesperson Mária Hrehová informed the SITA newswire that the study in the building damaged by fire has been cancelled and part will be moved to other facilities of the faculty and to the facilities of the Philosophical Faculty, while the laboratory sessions are cancelled until the end of the winter semester as most of them are finished due to the nearing end of the semester anyway. For the next semester, some other replacement will have to be found.

The UPJŠ management would welcome any individual financial help to support the repair of the damaged building.