Velez-Zuzulová loses only to Shiffrin

Slovak slalom skiers have been successful recently; Veronika Velez-Zuzulová is the best slalom skier in the world second only to US Mikaela Shiffrin. 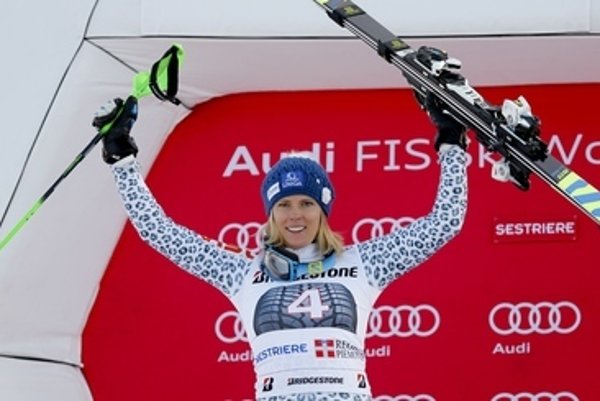 Also in the third slalom World Cup race, both best Slovaks – Velez-Zuzulová and Petra Vlhová – placed among the first ten. In the Italian ski resort of Sestriere, the former occupied the second place and the latter came seventh on December 11. “Mikaela confirmed she is unique; but I will continue fighting and trying to beat her,” Velez-Zuzulová said after the race, as quoted by the Sme daily. 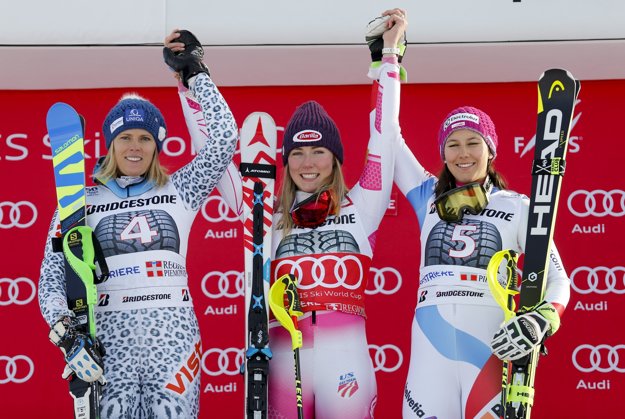 The result repeated the race form two weeks ago, in Killington. Velez-Zuzulová, who still hopes to beat the US slalom races, was close to this goal in Sestriere losing only twelve hundredths of a second in the first round – but ending worse in one second and nine hundredths after the second round.

Despite this, Velez-Zuzulová has a splendid score this season: the ended fourth in Levi, second in Killington and in Sestriere, thus ending second also in the overall chart of the World Cup. Vlhová is totally fourth, Sme wrote. 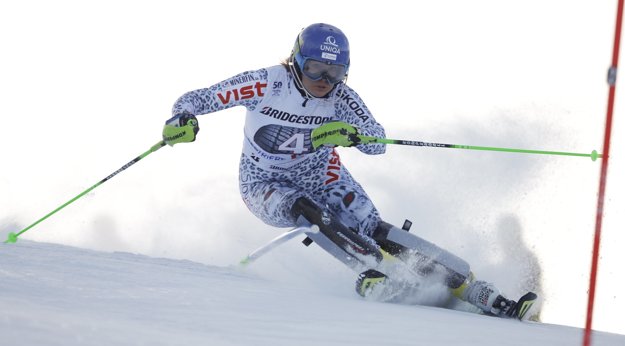