Procházka will reportedly not judge in Luxembourg

But the court has not officially confirmed the information yet. 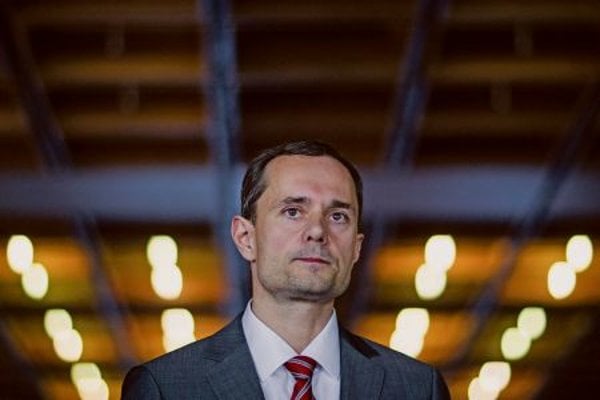 Radoslav Procházka will not become a judge of the EU General Court (EUGC) in Luxembourg, the Denník N daily reported on December 13.

He reportedly did not convince the Advisory Council of the EU Council about his qualification for the job.

The former leader of the Sieť party could have significantly increased his income if he got the job. The basic salary of an EUGC judge is about €21,000 per month, plus other bonuses. As a result, he might have earned more than €310,000 a year, the Sme daily wrote. 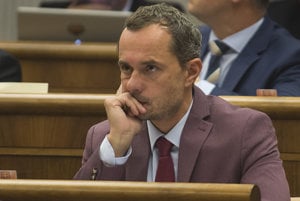 Not even Procházka knows the verdict. He wants to let the government decide on the further steps.

“My whole situation, which started with the election results, is something that had to happen to me and I am glad that it came as it will make me stronger than I was before,” Procházka told the Hospodárske Noviny daily.

The former Sieť leader was the Slovakia’s second candidate for the post. The Judicial Council nominated him on September 19, and the government approved the candidacy on September 28.

The nomination has been criticised by the For Open Justice association and the Freedom and Solidarity party, however.

Slovakia remains the last country not to have an additional judge in the EUCG, TASR wrote.