Japanese will take over Topvar brewery 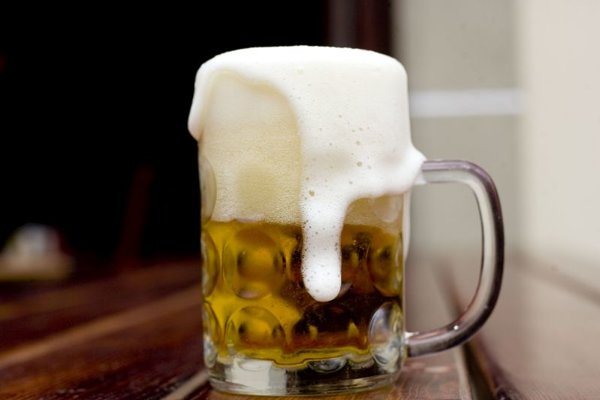 Japanese brewery Asahi will buy several firms in central and eastern Europe currently owned by SABMiller, including Pivovary Topvar in Slovakia, for €7.3 billion.

Thanks to the purchase, it will boost its presence in the region in the largest international beer deal by a Japanese brewer, the Reuters newswire reported.

The sale of activities of SABMiller in the Czech Republic, Poland, Hungary, Romania and Slovakia is part of the conditions for acquisition of the firm by Anheuser-Busch InBev which was completed in October, according to the ČTK newswire.

“Company AB InBev announced today that it made a bonding agreement with Asahi Group Holdings on selling the plants in the Czech Republic, Slovakia, Poland, Hungary and Romania, and other related assets which were owned by SABMiller before the merger with AB InBev,” Jitka Němečková, spokesperson for Plzeňský Prazdroj company, told ČTK.

The agreement still needs to be approved by the European Commission. This may take place in the first half of 2017, she added.

Asahi has already agreed on taking over some SABMiller brands, like Peroni and Grosch, for which it will pay €2.55 billion. This is also part of the acquisition deal, ČTK wrote.

The Czech Ihned.cz website reported already on December 12 that Asahi submitted the highest bid for the sale, while the Lidovky.cz website later informed that investment group PPF of Czech millionaire Petr Kellner and J&T group of Patrik Tkáč dropped out of the competition.